52% of people confirmed to have mpox living with HIV, says WHO 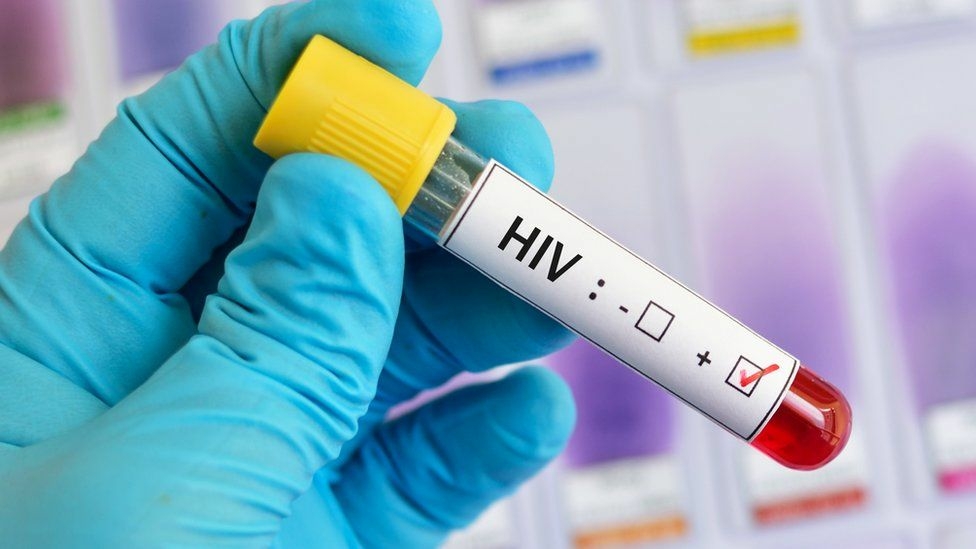 The World Health Organisation (WHO) has disclosed that 52 percent of people confirmed to have monkeypox (mpox) are living with HIV.

This was made known on Thursday by the organisation in a statement commemorating World AIDS Day 2022.

World AIDS Day is marked on December 1 and this year’s theme is: ‘Equalise to End AIDS: Equal Access to Treatment and Prevention Services’.

The WHO, in its statement, said HIV remains a major public health issue with 5.9 million people who know they have HIV not receiving treatment.

“A further 4 million people living with HIV have not yet been diagnosed,” the statement reads.

“While 76 percent of adults overall were receiving antiretroviral treatment that helps them lead normal and healthy lives, only 52 percent of children living with HIV were accessing this treatment globally in 2021.

“70 percent of new HIV infections are among people who are marginalised and often criminalised.”

The WHO also said although HIV transmission has declined overall in Africa, there has been no significant decline among men who have sex with men in the past 10 years.

“The World Health Organization (WHO) is calling on global leaders and citizens to boldly recognize and address the inequalities that are holding back progress in attaining the global goal to end AIDS by 2030,” the statement reads.

In comparing how HIV and mpox overlap, the organisation said its available data shows that “among people confirmed to have mpox, a high number – 52% – were people living with HIV”.

“Global data reported to WHO suggest that people living with mpox with untreated HIV appear to be at risk for more severe disease than people without HIV,” the statement reads.

“The current response to mpox shows that transmission can move quickly in sexual networks and within marginalized populations. But it can also be prevented with community-led responses and open attitudes to address stigma, and health and well-being can be improved and lives can be saved.”