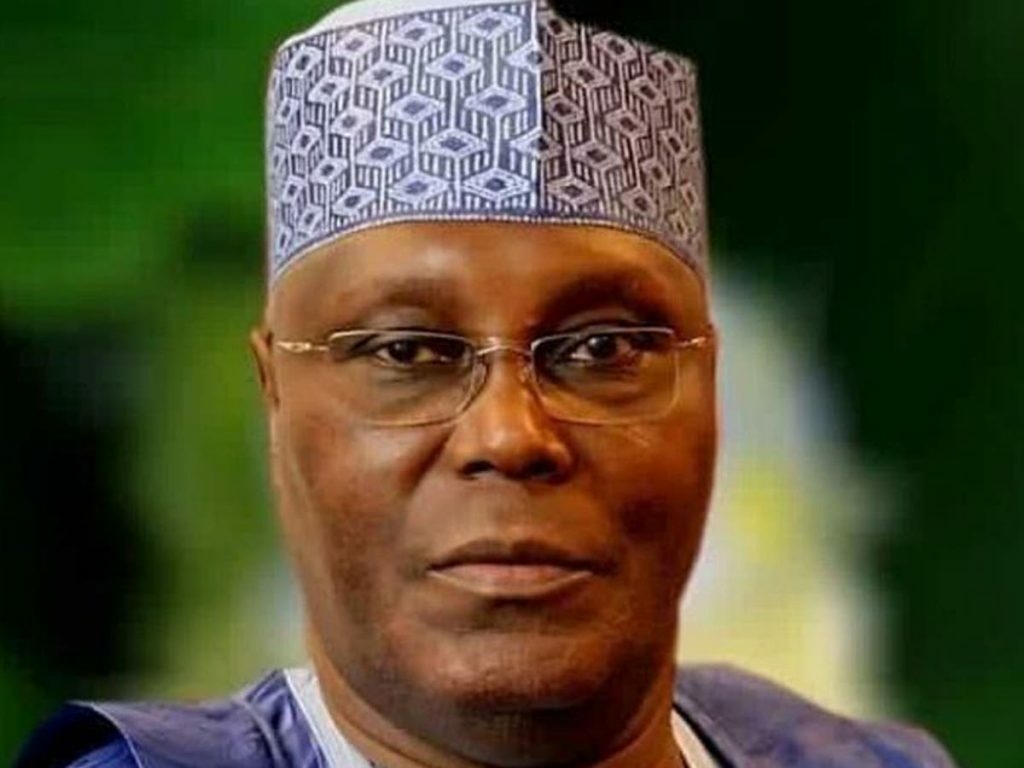 Following the presentation of the technical committee’s report to the organization’s members at a public forum on Friday in Abuja, the group, which operates under the banner of the Northern Leaders Consultative Forum and is made up of Christians and Muslims, selected the PDP’s candidate in a voice vote.

“After a careful evaluation of all the issues highlighted above, we hereby recommend for the adoption of the PDP, to all lovers of democracy in Nigeria, for the 2023 presidential election.

However, this should be subject to getting the necessary assurance from the party to run an all-inclusive government, details of which shall be discussed with the leadership of the party in the nearest future”, Achuba read.

“After careful consultations, research and brain-storming, the subcommittee came up with the following analysis of the criteria used to arrive at and recommended a Pan-Nigeria platform for the main Committee’s consideration, endorsement and adoption.

Amongst the criteria used in selecting their choice of endorsement include factors such as presidential experience; requisite track record in public service, business and education; evidence of national penetration; religious and ethnic balance.

Other criteria include; pan-Nigeria and tolerance, reasonable popularity, physical fitness for the rigours of state as well as the existing structures of the selected political parties and current candidates for 2023 according to INEC records.

According to the report, Atiku came tops from a 15 points criteria used in assessing the four leading political parties; APC, PDP, LP and NNPP.

Atiku, who scored all 15 points criteria was followed by the candidate of the NNPP, Rabiu Kwankwaso, who scored 10 points and APC’s Senator Bola Tinubu and LP’s Peter Obi, who had 9 points each.

Chairman of the Forum, former Speaker of the House of Representatives, Rt Hon, Yakubu Dogara, who presided over the adoption said the group decided to go for a pan Nigeria presidential candidate, following the adoption of a Moslem-Moslem ticket by the APC against massive protest.

According to Dogara, “what will destroy Nigeria is not ethnicity but religion”, stressing that those passing statement relating to hate must be stopped before they destroy the country.

Dogara further maintained that same faith ticket does not align with the vision of a united Nigeria because it does not promote a collective sense of belongingness.

The group noted that since the APC was adamant with its same faith ticket, the group had no other choice than to jettison the APC and look for a party and candidate who represents their desire and expectations for the 2023 general election.

They therefore enjoined their members to go all out and campaign for the Atiku/Okowa presidential ticket.