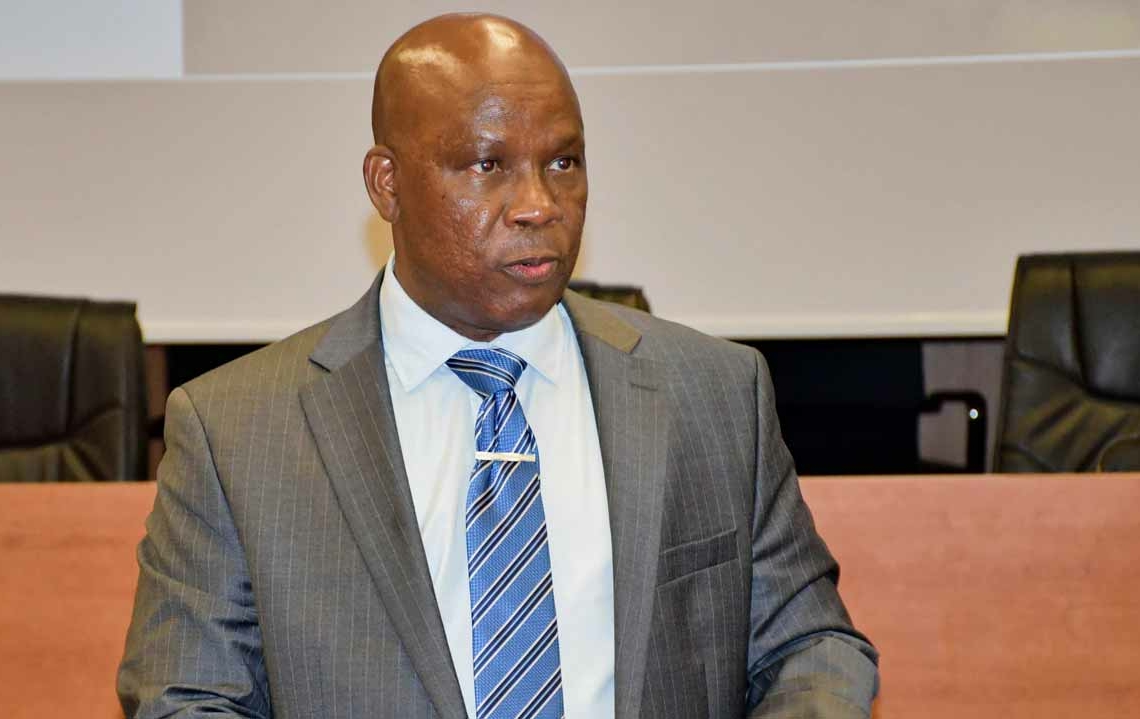 President Muhammadu Buhari is said to have ordered the removal of Aliyu Abdulhameed, the Managing Director (MD) of the Nigeria Incentive-Based Risk Sharing System for Agricultural Lending (NIRSAL).

According to reports that reached WITHIN NIGERIA on Friday evening, the NIRSAL MD was fired due to multiple corruption allegations.

Abdulhameed’s removal came after the Economic and Financial Crimes Commission (EFCC) summoned him and other NIRSAL officials for questioning in connection with a wheat project scandal.

In January 2022, a report claimed that a multi-billion naira loan guaranteed by NIRSAL for three investor companies for the cultivation and harvest of 20,000 hectares of dry season wheat in Kano and Jigawa was diverted by the companies with the knowledge of NIRSAL officials.

Abdulhameed, on the other hand, has denied the allegations, claiming that they were orchestrated by faceless individuals in order to tarnish his and the organization’s image.

The matter was also investigated by the Independent Corrupt Practices Commission (ICPC) and the Police.

According to an insider who spoke to Daily Trust, the MD was fired on Thursday afternoon and escorted out of the building shortly after addressing the staff briefly.

Although he had not yet been officially handed over, a source who did not want to be identified said the NIRSAL Board was scheduled to name an acting MD.