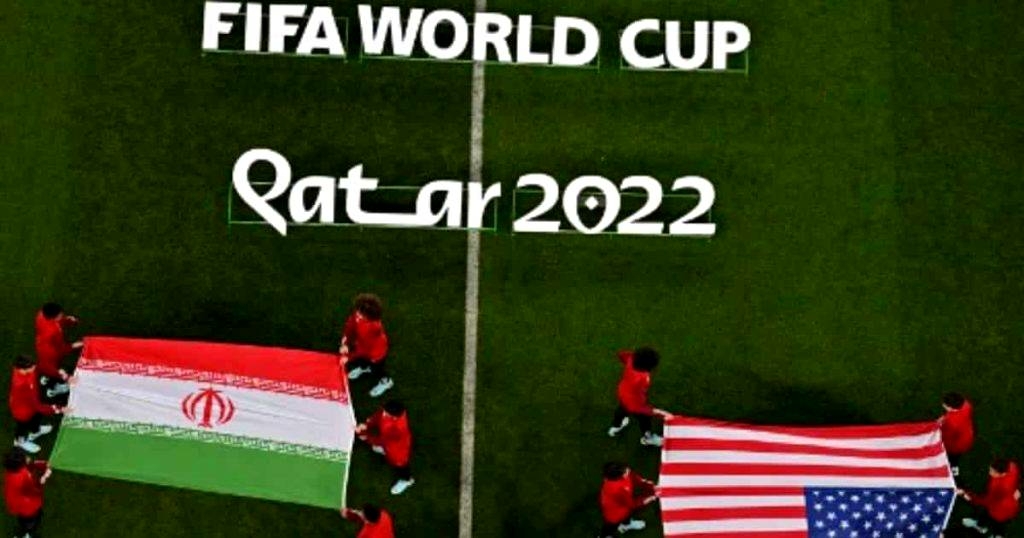 According to Rights groups, security agents killed Samak after honking his car horn in the city of Bandar Anzali, a city northwest of Tehran.

The UK Guardian reports that the victim was a childhood friend of Iranian football player Saeid Ezatolahi, who played in the World Cup in Qatar and was in the team which lost to the USA on Tuesday.

The Norway-based Iran Human Rights group confirmed Samak’s death in a statement on Twitter on Thursday.

“His name was Mehran Samak. He was shot in the head by state forces when he went out to celebrate the Islamic Republic’s loss at FIFA World Cup 2022 in Bandar Anzali last night like many across the country. He was just 27 years old,” said the rights group.

Samak’s death was also reported by another rights group, the Centre for Human Rights in Iran.

In a tweet, the group posted a video of his funeral and said Samak was “reportedly shot by security forces in Bandar Anzali, Gilan Province, 29 November as he was driving/honking to celebrate Iran’s loss against the USA.”

Iran’s national team lost a tightly fought battle 1-0 against the US on Tuesday night and subsequently crashed out of the World Cup.

Iranians subsequently took to the streets to celebrate the loss of the national team, which many perceive to be an instrument of the clerical regime.

The protests in the country began in September when a 22-year-old Kurdish woman, Mahsa Amini died in the custody of the police.

Amini was arrested and detained after the morality police accused her of flouting women’s hijab dress codes.