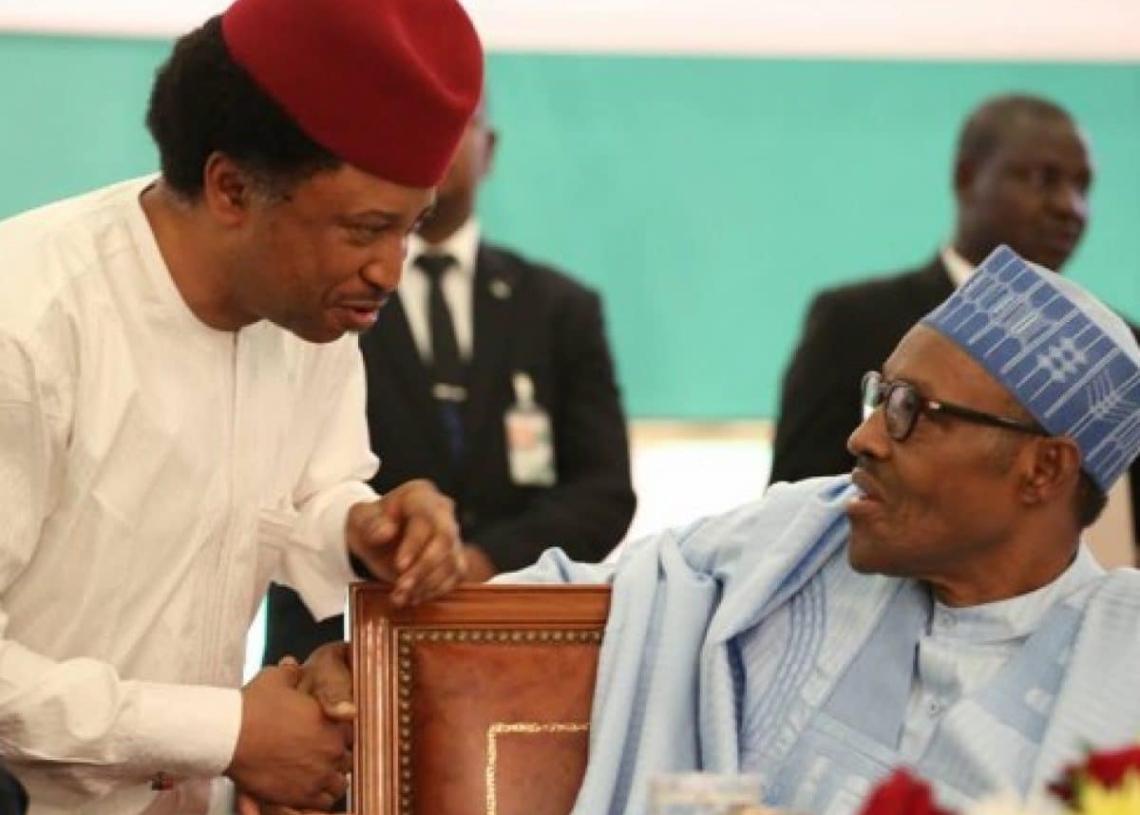 He wrote, “The President should have the courage to specifically mention those governors pocketing LG allocations rather than timid generalisation.”

His challenge comes against the backdrop Buhari’s disclosure that some state governors remitted half of the funds allotted to local governments in their states.
Sani urge the President to be courageous in categorically naming the governors involved in the reckless use of local council funds.

Recall that Buhari made the revelation at a parley with graduands of Senior Executive Course No. 44 2022 of the National Institute for Policy and Strategic Studies held at the Aso Villa in Abuja on Thursday.

He said, “Governors and local government officials who ‘pocket’, according to the President, public monies are to blame for the stalled development at the local governments.”

However, the 36 governors in the country have not made their position on the development known.

Meanwhile, the Chief Press Secretary to the Nigeria Governors’ Forum Chairman, Governor Aminu Tambuwal of Sokoto State, Muhammad Bello, disclosed that he did not receive any formal communication on the issue