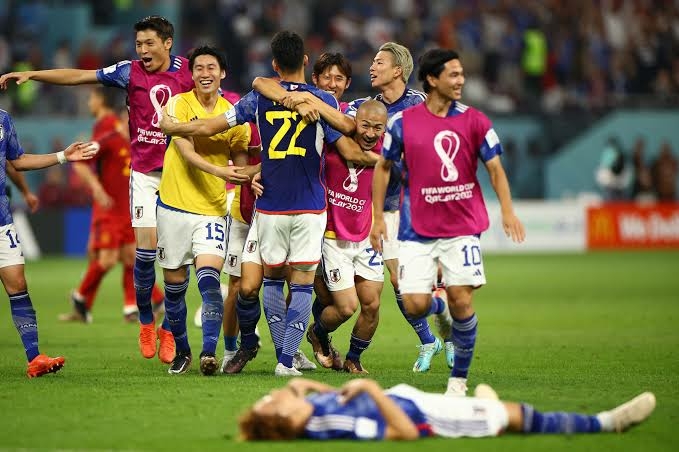 Mexico World Cup legend Hugo Sanchez has opined that Spain deliberately lost to Japan in order to avoid Brazil in the quarter-finals.

The former Real Madrid forward who played in three World Cups for Mexico was asked by an ESPN presenter: ‘You are assuring me that Spain looked for this result to avoid Brazil?’

And as reported by Diario AS the former striker said: ‘I assure you. I was not there and I’m not in the mind of Luis Enrique but he had thought about what was the best way to avoid playing Brazil in the quarter-finals. Yes there is a risk but it’s a risk worth taking. It’s not that they fear Brazil but they respect them.’

When fellow pundits raised eyebrows at the suggestion Sanchez added: ‘The coach is never going to admit it. Managers don’t say: I let them win.’

The claim is not being taken seriously in Spain especially in view of the controversial way the team went behind against Japan and their desperate – albeit failed – attempts to get back into the game.

Luis Enrique was asked before the game about Spain losing to Japan to secure second spot but he flagged up the possibility of Costa Rica winning saying: ‘We have asked ourselves that question but from a professional point of view you can imagine it being 0-0 in both games on minute 95 and Japan score and Costa Rica score and we’re out.’