Blow for Arsenal, Brazil as Gabriel is ruled out till next year 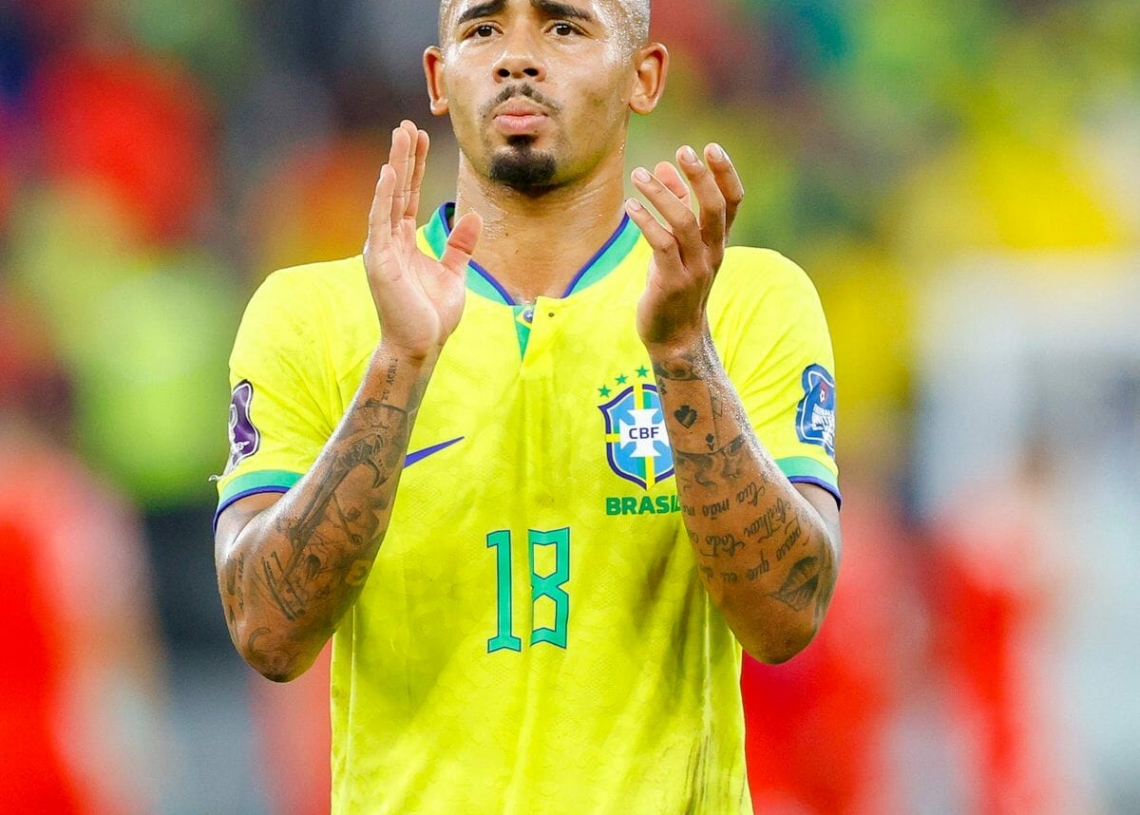 Arsenal and Brazil star, Gabriel Jesus, has been ruled out for the rest of World Cup over knee issue.

Jesus will be on the sideline for up to a month with a persistent knee injury that he aggravated in Brazil’s 1-0 group stage defeat to Cameroon on Friday, GOAL reports.

He was substituted in the 64th minute and could be seen being consoled by Neymar at the end of the game. Brazil are awaiting further test results to determine the nature of the injury and the exact timeframe for his recovery.

The injury will not just rule Jesus out of the remainder of Brazil’s World Cup campaign, but several games when the Arsenal return to domestic action. If Brazil were to reach the World Cup final, Jesus would miss up to eight games. Providing he doesn’t have any setbacks, his return could come against Tottenham in the north London derby on January 15.

Jesus has been in good form for Arsenal this season. He’s scored five goals and assisted six in the Premier League and has played a part in all three of Brazil’s World Cup games so far.