Buhari’s govt not ready to end banditry because it is benefitting from it – Notorious terrorist, Bello Turji 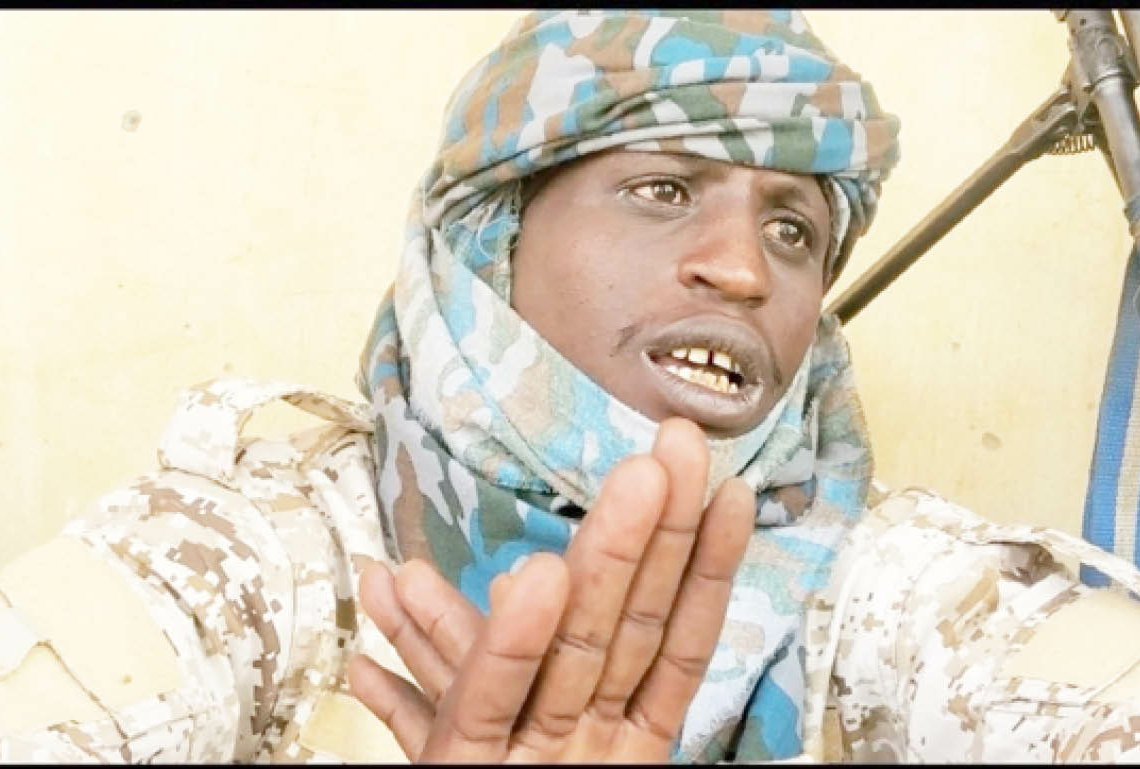 Notorious terrorist and bandit leader, Bello Turji Kachalla, has said that the President Muhammadu Buhari-led administration is uninterested in ending banditry because some of its officials benefit from it.

Turji stated in response to the recent aerial bombardment of his residence by military jets, accused the government of inciting them (terrorists) to break their peace treaty with the residents.

He had led his gang to carry out a massacre in Zamfara earlier this year, killing nearly 200 people, including women and children.

WITHIN NIGERIA recalls that on September 18, however, Turji narrowly escaped death when the Nigerian Air Force bombed his house in Fakai village, Shinkafi local government area, Zamfara state, killing 12 of his fighters and relatives.

On November 14, the Defence Headquarters had declared him and 18 other terrorists wanted, with a N5million bounty on their heads.

In response to the attack on his home, the bandits’ warlord accused the government of violating the peace treaty they had with him to end banditry and protect the people of the Shinkafi axis from any attack.

Speaking on the phone with an online Hausa television channel, Turji expressed resentment over the air raid on his home and the killing of innocent people after agreeing with government officials and community leaders to give up banditry.

He said, “I wonder if truly the government wanted to kill me. I think they only wanted to provoke me by making me renege on my promise not to kill anyone. If they could spot my house why couldn’t they sight and kill me because I only left the house a couple of minutes when the bombardment occurred.

“The people should know their enemy from the onset. The government is provoking us so that we will take revenge on the poor masses.

“The government is only fooling the gullible and naive people that they want to end banditry whereas in actual sense, they are the ones fueling the activities of the bandits and also benefiting from them.