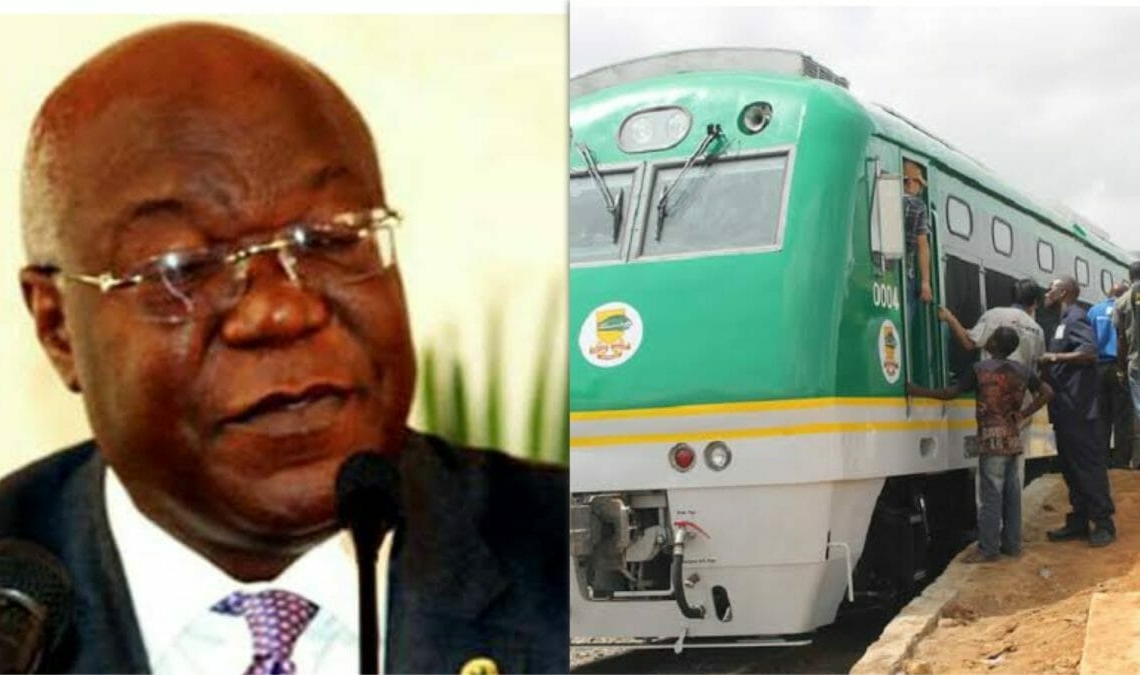 the Federal Government lost about N113m due to the closure of the Abuja-Kaduna railway for over eight months.

The Managing Director, Nigeria Railway Corporation, Fidet Okhiria said this in an interview with the News Agency of Nigeria in Abuja on Saturday.

Okhiria also said many Nigerians also incurred some losses indirectly due to the halt of operations on the route.

He said, ”The last time we checked that was between the months of February to August. We have lost about N113 million.

“Using what we were earning between Jan and March, so we had to use it as a working document.

“Although, when the train was working, there are a lot of other businesses that were going on.

“So those were indirect benefit and cost that have been lost to the Nigerian economy.

“More so, somebody who would have travelled from Kaduna to Abuja via train for some form of transaction and couldn’t make it because the trains were not running would have also lost something.

“The economic benefits is also lost, so we should not only look at the Naira and kobo that railway would have been able to make from it, but include all other losses by Nigerians.”