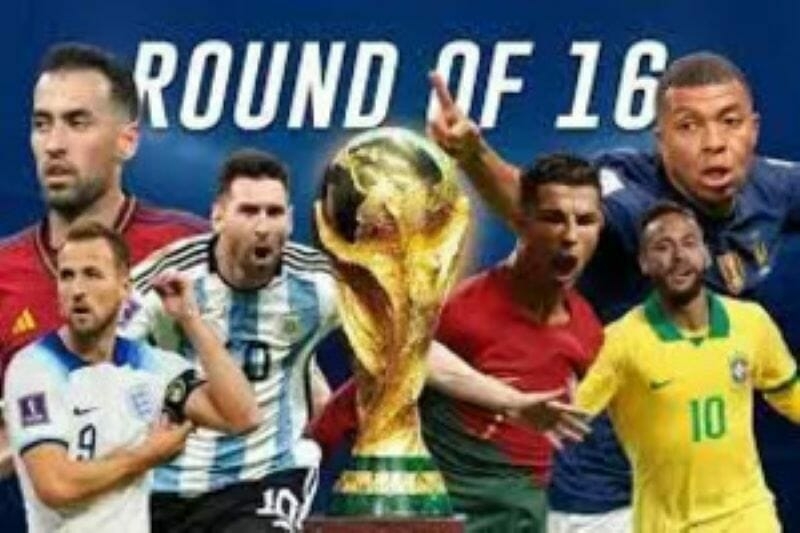 After 48 matches in the group stage of the ongoing FIFA World Cup in Qatar, 16 countries have progressed to the round of last 16.

The Netherlands won Group A after picking up seven points from their three matches and will face the USA, who finished behind England in Group B.

After topping Group B, England will look to progress into the quarter-finals with a win against Senegal, potentially setting up a clash against the current World Cup holders, should France beat Poland.

The Group D winner, France will take on Poland, who finished runners-up behind Argentina in Group C.

Japan, who topped Group E ahead of Spain will face Croatia, the second place time from Group F.

The surprise package, Morocco, who won Group F will take on Spain.

Tournament favourites and Group G winner, Brazil will battle it out with South Korea for a quarter final slot.

Cristiano Ronaldo’s Portugal will lock horns with Switzerland, who finished behind Brazil.