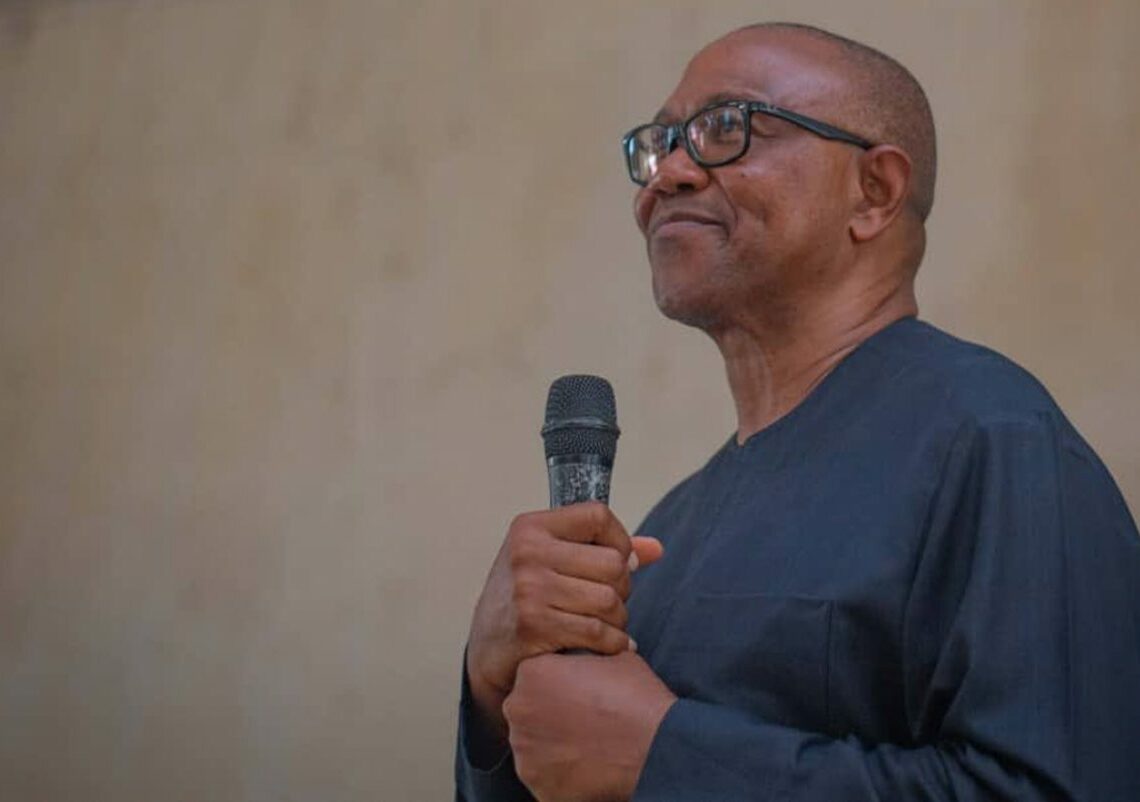 The Bayelsa State chapter of the Labour Party (LP) has officially opened a new secretariat in the state capital, Yenagoa, to improve the coordination of activities ahead of the 2023 general elections.

WITHIN NIGERIA reports that the party inaugurated local government coordinators and several committees for the party’s presidential campaign at its new secretariat on the Isaac Boro Expressway in the state capital.

According to Alagoa Morris, the Bayelsa State Coordinator of the Presidential Campaign Council, the Labour Party in the state is working hard to canvass votes for its flag bearer Peter Obi because he is the best candidate for the job.

He claimed that because of his abilities, several members of other political parties have pledged to vote for Obi in the upcoming election.

We need to be free and this country needs to be in alignment with the Peter Obi movement. It is a movement to free Nigerians from the parasitic Nigerian political class.

So, people should vote their mind, and we are saying they should vote for Peter Obi because he has shown capacity, not only capacity, he is a leader who had shown exemplary conduct; he is not receiving a pension; Obi is one who paid all contractors who delivered in his tenure as a governor and also did not owe any pensioner. He did not owe.

Nigeria need someone who can manage public finances efficiently; and the human capital development of Nigerians. This, Peter Obi, will give to Nigerians.

Eneyi Zidougha, the party’s chairman, also reiterated that the party was vigorously mobilizing grassroots support for Obi, noting that over 70 volunteer groups were involved in the exercise to ensure the party’s success in the upcoming presidential polls.

Uduak Udoh, the party’s governorship candidate in Akwa Ibom State, who was present at the inauguration, said he is confident in Obi’s leadership abilities, which is why Nigerians support him.

Obi, he claims, is a “man of proven integrity” who is capable of effectively administering the country.

Everybody is yearning for Peter Obi. We know that he has what Nigeria needs. Nigeria needs a man of proven integrity, a man that can deliver. And who else do we have than Peter Obi? Nigerians want him. He talks about industrialisation; he talks about human capital development; Nigerians need someone who can eradicate poverty and Peter Obi would do that for us.

He is not just saying it, he has done it before when he was a governor and we know he will do it again. We know his records, it is clean and he will do it for us.