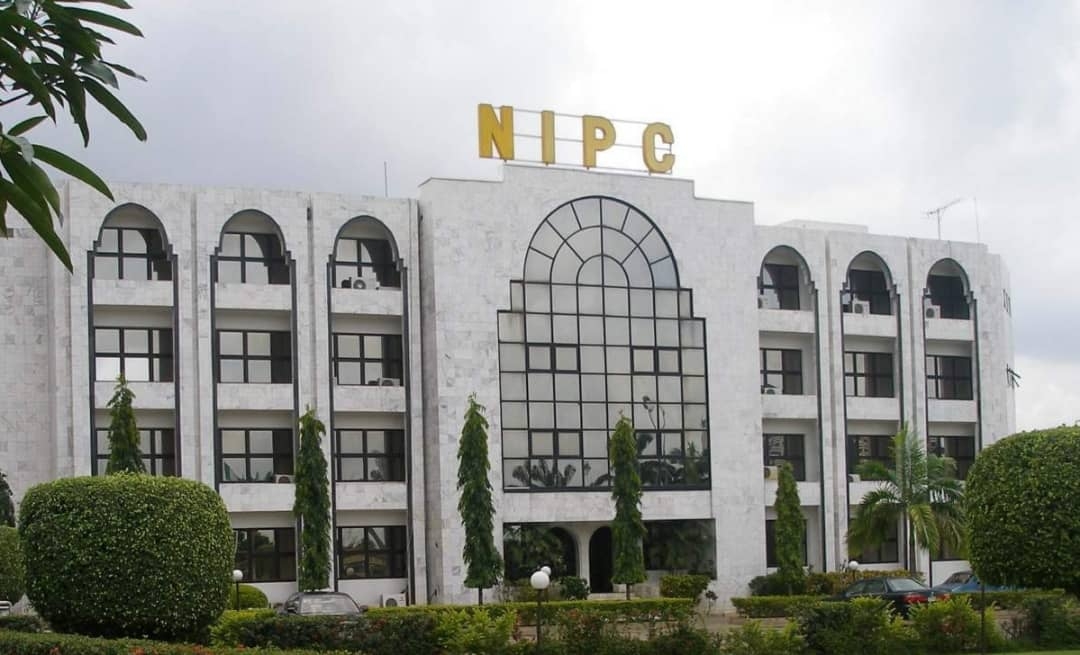 The Nigeria Investment Promotion Commission (NIPC) has stated that it will encourage investment in various economic sectors to lessen dependency on borrowings.

This was made known on Friday by Saratu Umar, executive secretary of NIPC while addressing state house correspondents after meeting with President Muhammadu Buhari at the presidential villa, Abuja.

Speaking with journalists, the NIPC boss said Buhari supported the commission’s initiatives to boost investment drive and was willing to do everything in his power while still in office to ensure that they gained significant traction.

“So I’m very encouraged, and I’ve been given a lot of energy now, to continue what we’re doing at the commission that would help the investment promotion drives of Nigeria,” Umar said.

“As you know, we have the Africa Continental Free Trade Agreement now in force, and the FDI will now try to locate anywhere on the African continent as a signatory to this agreement.

According to Umar, if the country can facilitate exports, it will generate more foreign exchange.

“There’s a challenge with foreign exchange and supplying everything. We believe once we do that, the play of import substitution and forex generation will also help the value of the naira and make life easier for Nigerians,” she explained.

Umar also said that the commission believed that once it’s able to bring investments to different sectors of the economy, debt burden would decline.

“Some of the reliance we’ve had on the debt will be reduced because investments will now be able to play in certain sectors that would minimize the rate,” she added.

The NIPC boss said the purpose of the visit to Buhari was to brief him on the different initiatives of the commission.

Umar said the briefing was also to bring the president up to speed on the investment ecosystem and the plans the NIPC would revamp the investment drive.

“I have briefed him on the ongoing development of the Nigerian investment promotion masterplan that takes into cognizance the different sectoral master plans that have been developed by Nigeria,” she said.

“We have the master plan for agriculture, solid mineral, and there are several blueprints and policies that the government has developed, in addition to the national development plan that we all know has been developed by the country.

“So we’re looking at the different sectors that are stated in these different plans, and then deriving our investment drive along those sectors so that we go for targeted specific investment drives, targeting different countries and not replicating those countries, as well as investors.”

On the effect of the present security situation in wooing foreign investors into the country, the NIPC boss said: “There are certain parts of Nigeria that are not undergoing this issue and for those and we’re trying to ensure we get investors to those areas.

“And for those that are having insecurity issues, we’re trying to work doubly hard to see what’s possible within the situation we find ourselves.”