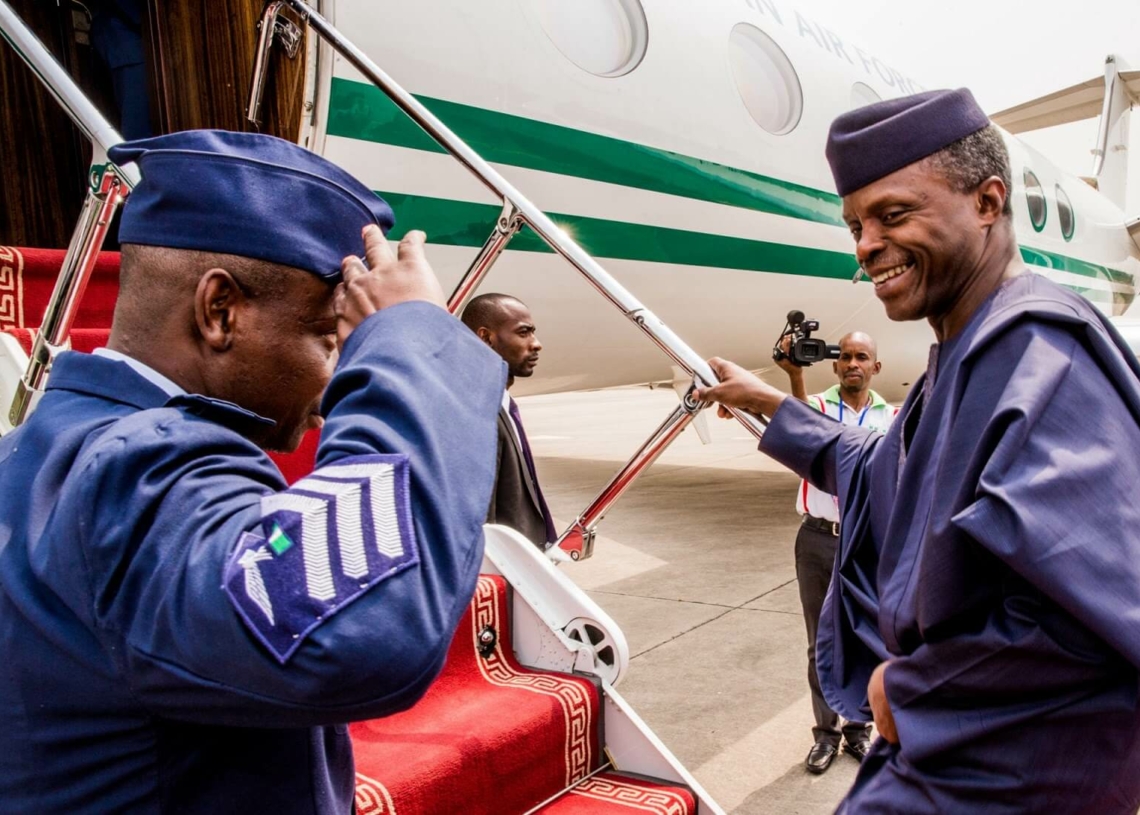 Yemi Osinbajo, SAN, the vice president of Nigeria, will travel to the Socialist Republic of Vietnam on Saturday for a high-level bilateral meeting.

Osinbajo is scheduled to meet with the Prime Minister, Pham Minh Chinh, the Vice President, Madam Vo Thi Anh Xuan, other government officials, and the business community, according to a statement signed by the Vice President’s Senior Special Assistant on Media and Publicity, Laolu Akande.

The statement is titled ‘In high level visit to Vietnam, Osinbajo to meet President, VP, Prime Minister, others.’

“The VP’s reciprocal visit to the South-East Asian nation will further strengthen trade and bilateral relations between both countries,” Akande noted.

Despite the fact that Nigeria and Vietnam have had diplomatic relations since 1976, Vice President Osinbajo will be the second Nigerian high-ranking government official to visit Vietnam after former President Olusegun Obasanjo.

The Vice President is scheduled to attend the signing of the Memorandum of Understanding and Agreements between Nigeria and Vietnam during his visit to the SRV. He will also engage in high-level diplomatic negotiations with his Vietnamese counterpart about other crucial topics, including trade, commerce, agriculture, technology, and innovation.

Prof. Osinbajo will also participate in a Business Forum at the Vietnamese Chamber of Commerce aimed at matchmaking entrepreneurs from both countries.

With the opportunities existing in agriculture & technology in Nigeria and Vietnam, discussions by both countries would focus on mutual benefits from effective collaboration in these sectors and thereby deepen the friendly and trade relations of both countries.

The PUNCH reported that, in October 2019, then deputy Prime Minister of Vietnam, Vuong Hue, had urged Nigeria to strengthen the trade and bilateral relations between both countries.

The Deputy Prime Minister, who was accompanied to Nigeria by senior Vietnamese Government officials and businessmen at the time, noted then that Nigeria was Vietnam’s largest trading partner in Africa.

The VP will conclude the Vietnam visit on Wednesday, December 7, 2022.