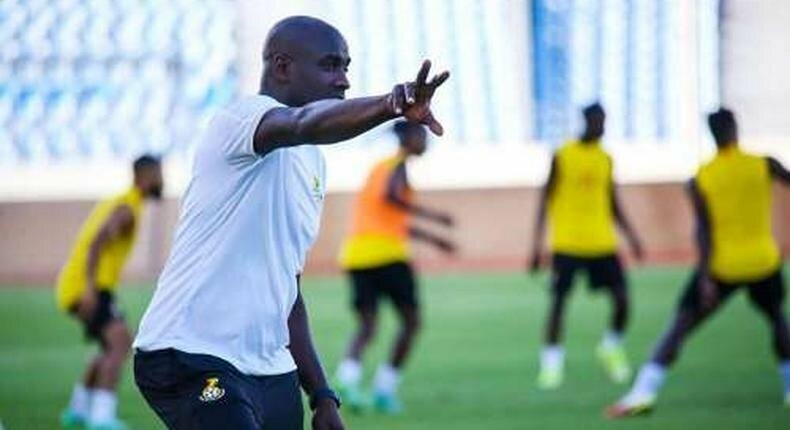 Addo, who had previously hinted that he would not stay in the post after the tournament, confirmed his departure after the game.

He states that he wants to concentrate on his job as a talent scout for Borussia Dortmund.

“I said it when I started as an assistant [coach] in October last year. It was clear that I’d stop after the World Cup.

“At the moment, me and my family see our future in Germany. I like my role at [Borussia] Dortmund. We are very happy there.

“I said if we qualified for the World Cup I would resign no matter what, even if we were world champions,” Addo said.

Addo’s first matches in charge of the Black Stars were the playoffs against Nigeria.

Ghana was held to a goalless draw in Kumasi and qualified thanks to a 1-1 draw in Abuja.