Refund of 13% oil derivation, others spent on salaries, projects — Akeredolu 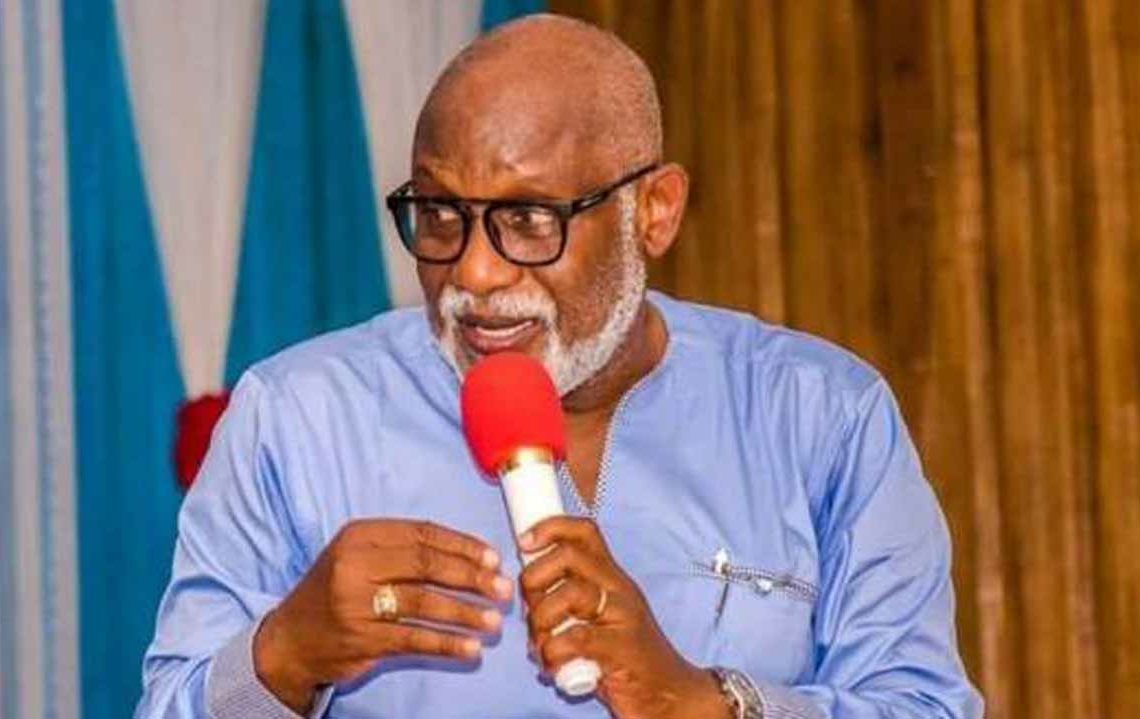 Governor Rotimi Akeredolu of Ondo State on Saturday confirmed the receipt of 13 per cent oil derivation, subsidy and SURE-P refunds from the Federation Account in the last two years (2021-2022).

This is just as the Ondo governor dissociated himself from those alleged to have been stealing funds meant for the local governments from the Federation Account Allocation Committee (FAAC).

In a statement signed by his Chief Press Secretary, Richard Olatunde, the governor explained that the refunds received by the state were expended on capital projects and the payment of accumulated salary arrears.

He explained that the refunds received from the Federal Government were expended on some key capital projects across the three senatorial districts of the state.

“Recently, the Governor commenced the rehabilitation of over 35 kilometres of network of roads in Akure, the state capital. The roads being rehabilitated are the existing ones built by past governments several years ago and which are already in bad shape with potholes and failed sections. The 9.5km Emure- Iporo Road and rehabilitation of 15.2 Akure phase “D”  networks have all begun.

“The 10km Okitipupa-Igbokoda virgin road which will be commissioned by the Lagos State Governor, Mr.Babajide Sanwo-Olu, is another evidence of Governor Akeredolu’s commitment to infrastructural development. These intensive capital projects are financed from these refunds and Internally Generated Revenue.

“The monthly FAAC receipts are devoted to the payment of salaries and pensions as agreed by Labour Leaders at the monthly meetings presided over by the Head of Service and Chairman of Joint Negotiating Council (JNC).

“Despite Governor Akeredolu’s vow to always pay salaries and pensions as and when due, the financial crisis across the country occasioned by the outbreak of Covid-19 pandemic resulted in non-payment of salaries in full for some months. As at January 2022, Government was owing four months salary arrears as against seven months inherited.

“Governor Akeredolu, having promised the civil servants in the state to prioritise payment of salaries, has continued to clear these backlogs of arrears. On three occasions this year, the government has paid double salaries in a month, thereby reducing the number of arrears. All salaries will be cleared before the year ends.

“If the amount expended on these infrastructural projects and payment of salary arrears is juxtaposed with the refunds, it is crystal clear that the monies were not mismanaged in Ondo State.

“The administration of Governor Akeredolu stands on the tripod of transparency, accountability and integrity. We will continue to hoist the flag of transparency in governance while pursuing excellence in the journey to transform the state for the better,” the statement said.

On the allegation that some governors are stealing local government funds, the statement maintained that the Akeredolu administration has not touched funds meant for local governments since its inception.

“As a matter of policy, monies meant for local governments are shared at their monthly Joint Account Allocation Committee (JAAC).

Refund of 13% oil derivation, others spent on salaries, projects — Akeredolu