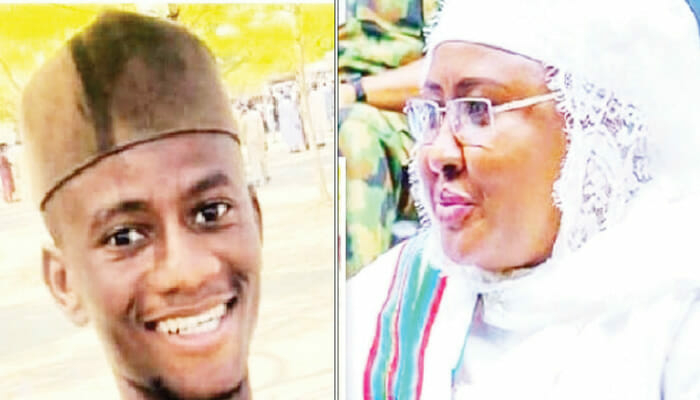 Aminu Muhammed has regained his freedom after three weeks in detention.

The university student was arrested after criticising Aisha Buhari as feeding fat public funds while the citizens suffered.

He was arrested by the police on November 8 and handed over to the State Security Service, who took him to the Presidential Villa in Abuja where he was beaten and humiliated by the president’s wife.

Muhammed’s ordeal sparked a nationwide outrage after the news of his arrest and subsequent travails for criticising the Nigerian first lady came to public knowledge.

As the condemnation mounted against Mrs Buhari, the 23-year-old was secretly arraigned before a court in Abuja and remanded in custody on November 20.

He was freed on December 2 and will now meet with the president at the State House, Leadership reported citing the student’s brother.. Particulars of the meeting were not immediately disclosed.