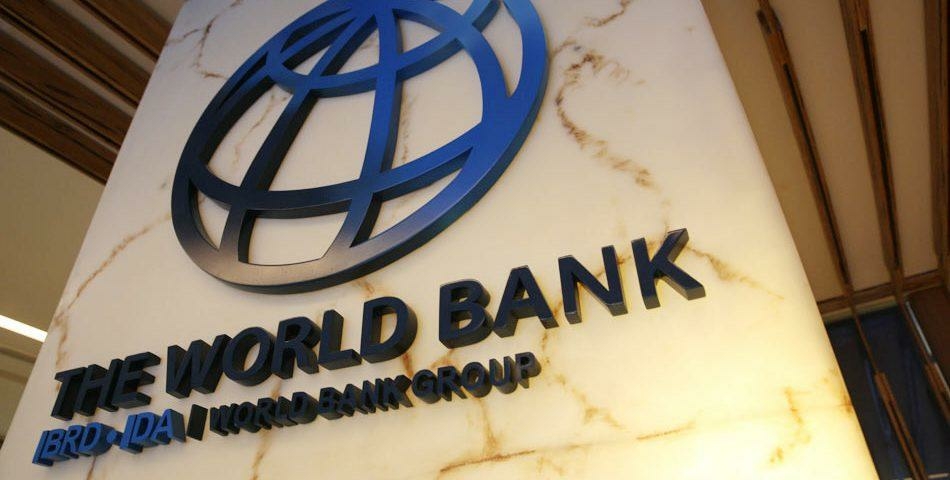 The World Bank has portrayed the level and quality of infrastructure in Nigeria as low despite the Federal Government’s claim of borrowing to finance infrastructure.

In its Nigeria public finance review report, the World Bank said that Nigeria’s physical infrastructure gap would likely reach $3tn in the next 30 years.

The report read, “The level and quality of Nigeria’s infrastructure quality is low, with the country ranked 132 out of 137 countries for infrastructure in the 2018 Global Competitive Index. Nigeria’s physical infrastructure gap is estimated to reach $3tn over the next 30 years.”

It added that Nigeria’s development outcomes were among the lowest globally, which indicated high public spending needs.

The Washington-based bank also noted that it would take Nigeria 300 years to close infrastructure gap, which would cost the country 4 per cent of its GDP yearly.

The report read, “At the current rate of expenditure allocation, it would take 300 years to close the country’s current infrastructure gap. Closing Nigeria’s infrastructure gap would cost at least four per cent of GDP growth per year.”

In September 2021, the Minister of Information and Culture, Lai Mohammed, said the Federal Government was borrowing to build world-class infrastructure and not for recurrent expenditure.

Recently in October, the President Muhammadu Buhari, defended his government’s borrowing, describing it as a necessary step to provide the infrastructure that would expand opportunities for the growth of the Nigerian economy.

Buhari said, “We have also continued to accelerate our infrastructure development through serviceable and transparent borrowing, improved capital inflow and increased revenue generation by expanding the tax bases and prudent management of investment proceeds in the Sovereign Wealth Fund.”

Nigeria currently has a debt burden of about N66.61tn, which includes N23.77tn from the CBN and N42.84tn from domestic and foreign creditors.

Recall that the country’s debt rose by N30.72tn between July 2015 and June 2022, according to data released by the Debt Management Office.

According to PUNCH’s report, the Federal Government had borrowed N6.31tn from the Central Bank of Nigeria through Ways and Means Advances in 10 months.

Ways and Means Advances is a loan facility through which the CBN finances the shortfalls in the government’s budget.

The N23.77tn owed to the apex bank by the Federal Government is not part of the country’s total public debt stock, which stood at N42.84tn as of June 2022.

The World Bank had, in November 2021, warned the Nigerian government against financing deficits by borrowing from the CBN through the Ways and Means Advances, saying this put fiscal pressures on the country’s expenditures.

Despite warnings from experts and organisations, the Federal Government had kept borrowing from the CBN to fund budget deficits.

A development economist, Dr Aliyu Ilias, criticised the government for its constant reliance on borrowing, which was unhealthy for the economy.

He urged the government to seek better ways of generating revenue rather than persistently borrowing from the apex bank.