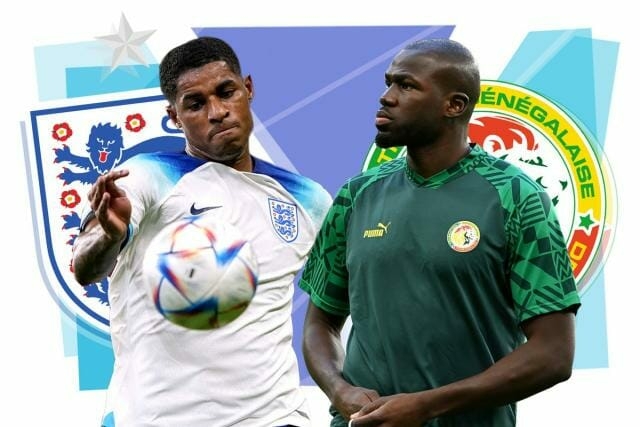 Paul Merson, a former player for Arsenal, has cautioned England not to underestimate Senegal in their round of 16 World Cup matchup.

England will face the Teranga Lions of Senegal in the knockout stages of the FIFA World Cup in Qatar.

Senegal is the champion of Africa after lifting the Africa Cup of Nations earlier this year. Additionally, they came in second place to The Netherlands in Group A of the World Cup.

Merson claimed that he would have chosen to play The Netherlands over Senegal if given the choice.

The former Premier League and England star pointed out that the West African side are strong, fast and skillful and may be too much for the Three Lions to handle on Sunday.

“I think this is a hard game,” he told Daily Mail.

“I would have rather played against Holland.

“Senegal will be physical and strong but they’re also quick. They’ve got skill. Trust me, don’t underestimate them.”