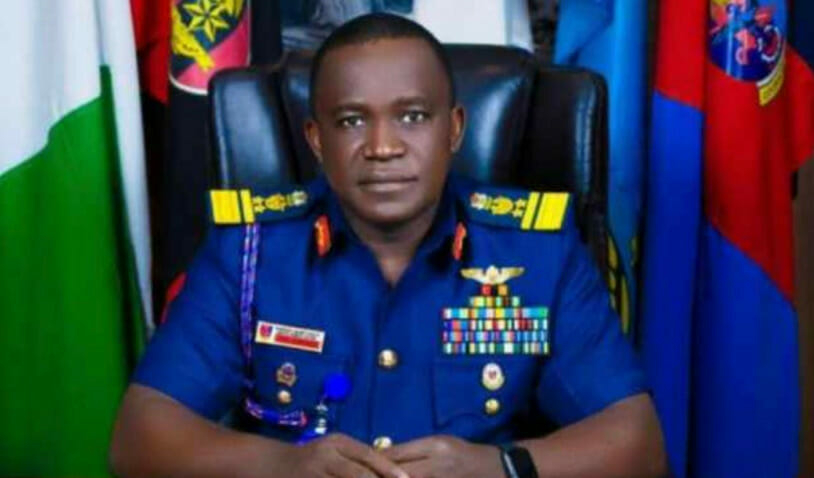 The Chief of Air Staff (CAS), Air Marshal Oladayo Amao, issued a warning to officers and men on Sunday ahead of the 2023 general elections to keep their distance from politicians and make sure they carried out their duties properly.

In a statement, Air Commodore Edward Gabkwet, the Nigerian Air Force’s director of public relations and information, urged the personnel to uphold strict discipline and regimentation because anything less would result in harsh punishments.

He said the CAS gave the warning during a retreat with Air Warrant Officers (AWOs) and Regimental Sergeant Majors (RSMs) of all NAF Units, including tri-service institutions held at the NAF Headquarters, Abuja.

According to him, the meeting centred on interaction with the Senior Non-Commissioned Officers and to have a robust and frank discussion with the highest echelon of the service on issues affecting the service in order to provide a lasting solution.

He further stated that although it is their responsibility to vote during elections,they should not be seen directly aiding or campaigning for political parties.