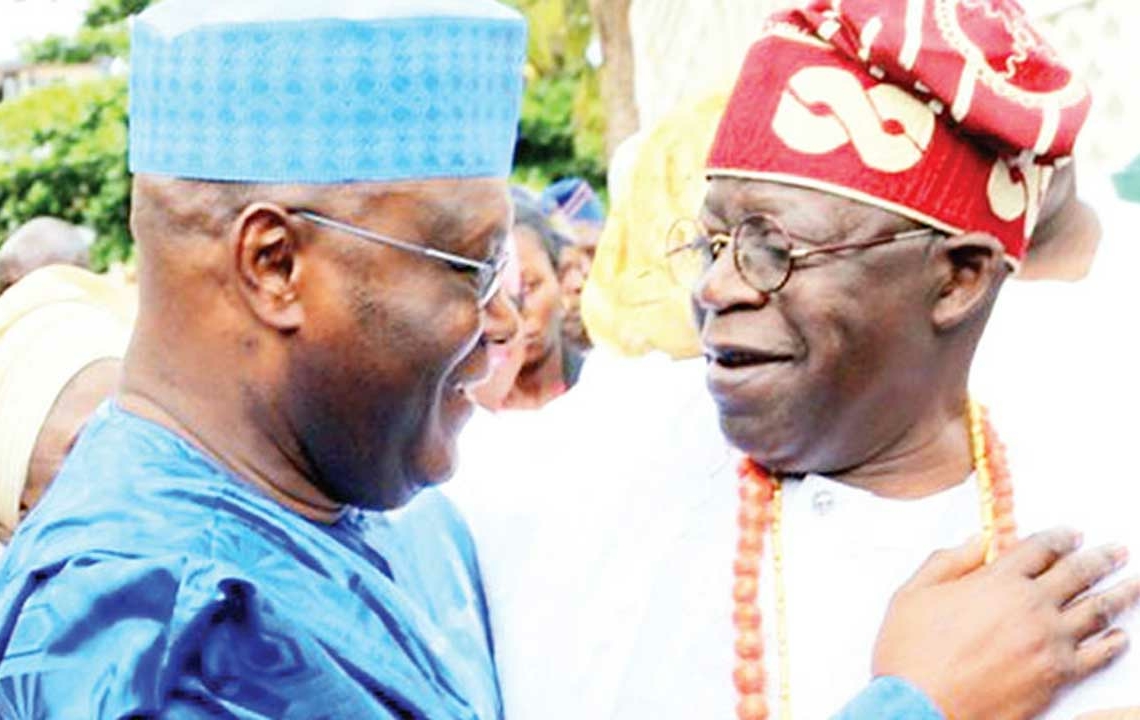 The APC PCC mocked the Dogara-led group for adopting Atiku Abubakar as its choice for the election, saying it amounted to PDP endorsing PDP.

A faction of the northern group led by a former Secretary to the Government of the Federation SGF, Mr Babachir Lawal, had, few days ago, adopted Obi of the LP.

However, the Dogara faction swiftly dissociated itself, saying the former SGF was on his own as consultations were still ongoing.

On Friday, Dogara and his team named Atiku as its preferred candidate stoking criticisms in the polity.

Reacting to the development, Minister of State, Labour and Employment, who is also the Chief Spokesman for the APC PCC, Mr Festus Keyamo, said Dogara’s action had not altered any political permutation.

He said: “My very good and amiable friend and classmate, Yakubu Dogara, should have spared us all the drama. From PDP and back to PDP, nothing has changed; no alteration of political permutations. They were not with us in 2019 when we won. Wishing them all the best, except victory in 2023!”

Keyamo described Dogara’s group as peopled by members of the PDP, declaring that a group of PDP members have only just adopted their own candidate.

“It is just a case of PDP adopting PDP. A group of PDP members, supporters and sympathisers sat down and purportedly adopted PDP as ‘their best option’. That is, PDP adopting PDP, yet trying to pass it off as if there is some major shift in political alignment. All drama, no real content; all motion, no real movement”, he stated.

Babachir had kicked against the decision of his party, APC to adopt a Muslim-Muslim presidential ticket. He was supported by Dogara, only for the duo to fall apart with the choice of a presidential candidate to be adopted by their group.