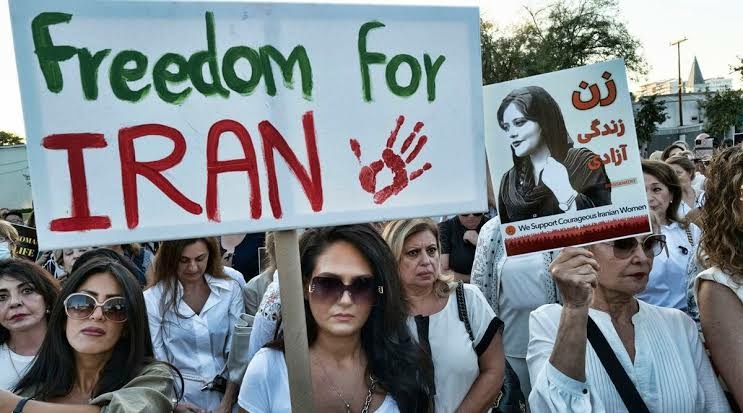 After more than two months of public demonstration, the Iranian government says it has scrapped its controversial morality police.

The country witnessed its biggest uprising and political upheaval in decades after the death of Mahsa Amini, a Kurdish woman from the north-western city of Saqez, who was said to have been arrested by the morality police on September 13 for not wearing a proper hijab.

The 22-year-old Amini died three days after her arrest and detention, and during her funeral, protests broke out.

She was said to have fallen into a coma shortly after collapsing at a detention centre before she died.

The police denied reports that the deceased was mistreated and said she suffered a “sudden heart failure” but her family insisted she was in good health.

Her death elicited outrage from the international community, including the United Nations and other human rights organisations.

Some of the protests saw women burning their headscarves in a vehement opposition and defiance to the Islamic country’s strict dress code.

The Iranian government took measures, including restricting access to Whatsapp and Instagram and other internet services to control the protests.

Two weeks ago, in a surprise move, Iran players refused to sing their national anthem before the start of their World Cup match against England at the Khalifa International Stadium.

In solidarity with the players, the fans also booed their anthem.

In a statement on Saturday, Mohammad Montazeri, Iran’s attorney-general, said the morality police would be abolished as they “have nothing to do with the judiciary,” the ISNA news agency quoted him as saying.

“Of course, the judiciary continues to monitor behavioural actions,” he added.

However, it is unclear whether the force will be set up again in a different context or under a different name.