England demolish Senegal to set up quarter-final clash with France 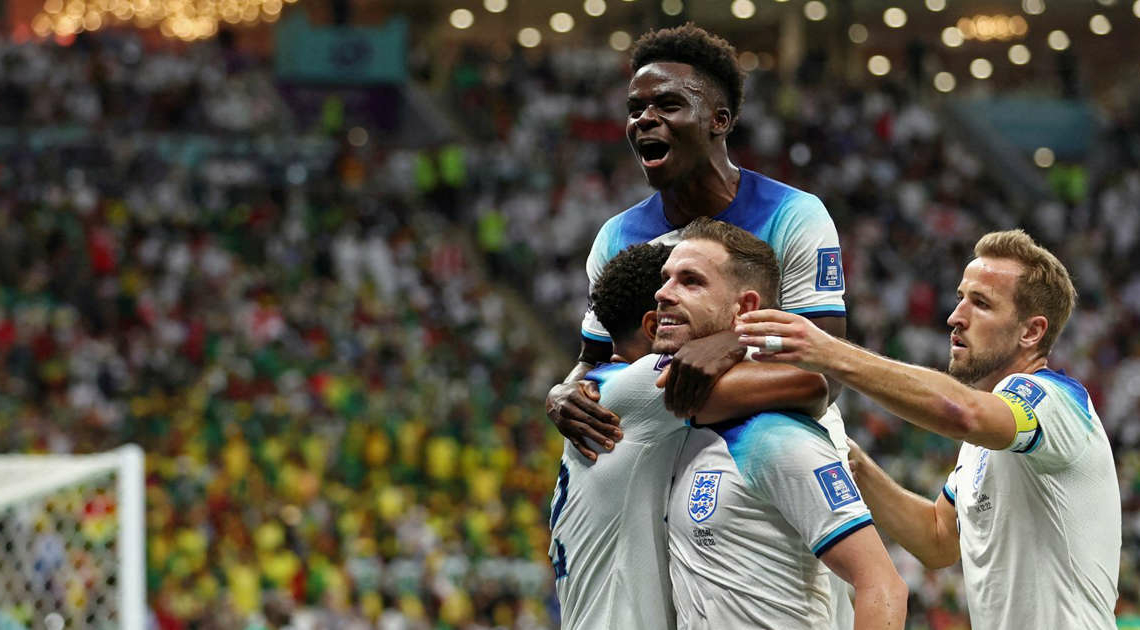 France had earlier defeated Poland 3-1 to advance to the quarter-finals of the ongoing World Cup in Qatar.

After a tense start, the English took control of the game and scored in the 38th minute.

Jude Bellingham showed great vision to find Jordan Henderson with a cheeky pass inside the box, and his first-time shot was precise and sailed low into the middle of the goal.

Harry Kane score his first goal this tournament to make it 2-0 for England on first half added time.

Phil Foden displayed great vision and sent a pass to Kane, who showed brilliant composure inside the box to bury the ball into the back of the net.

Phil Foden produced a sweet good and picked out Saka inside the box. He quickly took a shot which went into the middle of the net and left the goalkeeper helpless.