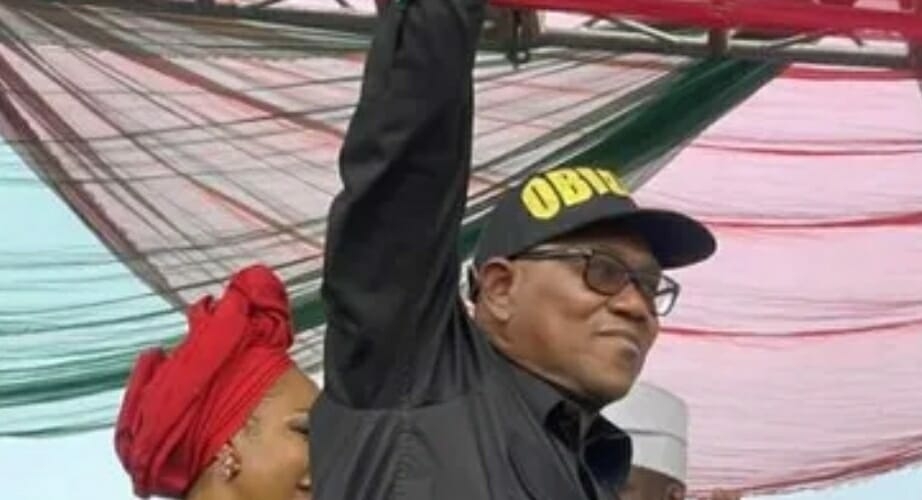 The Labour Party’s (LP) presidential candidate will be welcomed by party members and Imo State residents as part of a mega rally that will take place across the nation On Tuesday, December 6.

The state coordinator of his Presidential Campaign Council (PCC), Martins Agbaso, revealed the extent of preparation for the event at the weekend. Agbaso acknowledged that it would be challenging to manage the anticipated crowd at the rally, but he assured that everything had been put in place to have a smooth rally scheduled for the Kanu Nwankwo Stadium, Owerri.

Explaining his reason, he said: “Mr Peter Obi has become an incredible enigma, it becomes difficult for those of us who have worked closely with him to interpret who he is, he has now reached into the Hearts of not only Nigerians but globally.

“So organising a rally for him presents two difficulties, firstly meeting the expectations of the people because it is very high, secondly controlling the crowd of people that wants to see him, but everything has been put in place to have a smooth rally,” Agbaso assured.

He also added: “The people are happy about how he is going to put Nigeria back to work, how to make the country safe again, a country where we would not be concerned about any epidemic to wipe people out because we have no preparation.

“The number of young people roaming the streets without uncertainty is the concern of Nigerians, people are concerned about what’s going to happen to the naira; what do we do as a people to beef up export apart from oil? This is why the crowd is being expected,” Agbaso said.