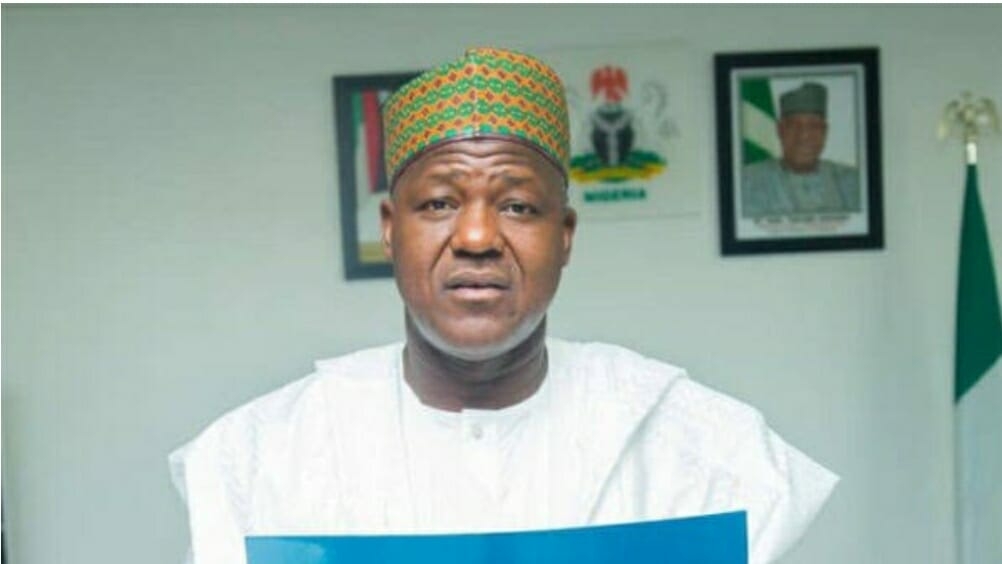 Yakubu Dogara, former Speaker of the House of Representatives, has been appointed to the Peoples Democratic Party Presidential Campaign Council.

Governor Aminu Tambuwal of Sokoto State, who also serves as the Director-General of the PDP PCO, announced the appointment in a statement on Sunday.

This is part of our continuous effect in joining hands with our presidential candidate, Atiku Abubakar, to recover our great country, Nigeria.”

Dogara, who is a member of the All Progressives Congress, had expressed opposition to the Muslim-Muslim ticket of the party.

On Friday, the Northern Leaders Consultative Forum comprising Christian and Muslim religious and political leaders in the North, including Dogara, endorsed Atiku.