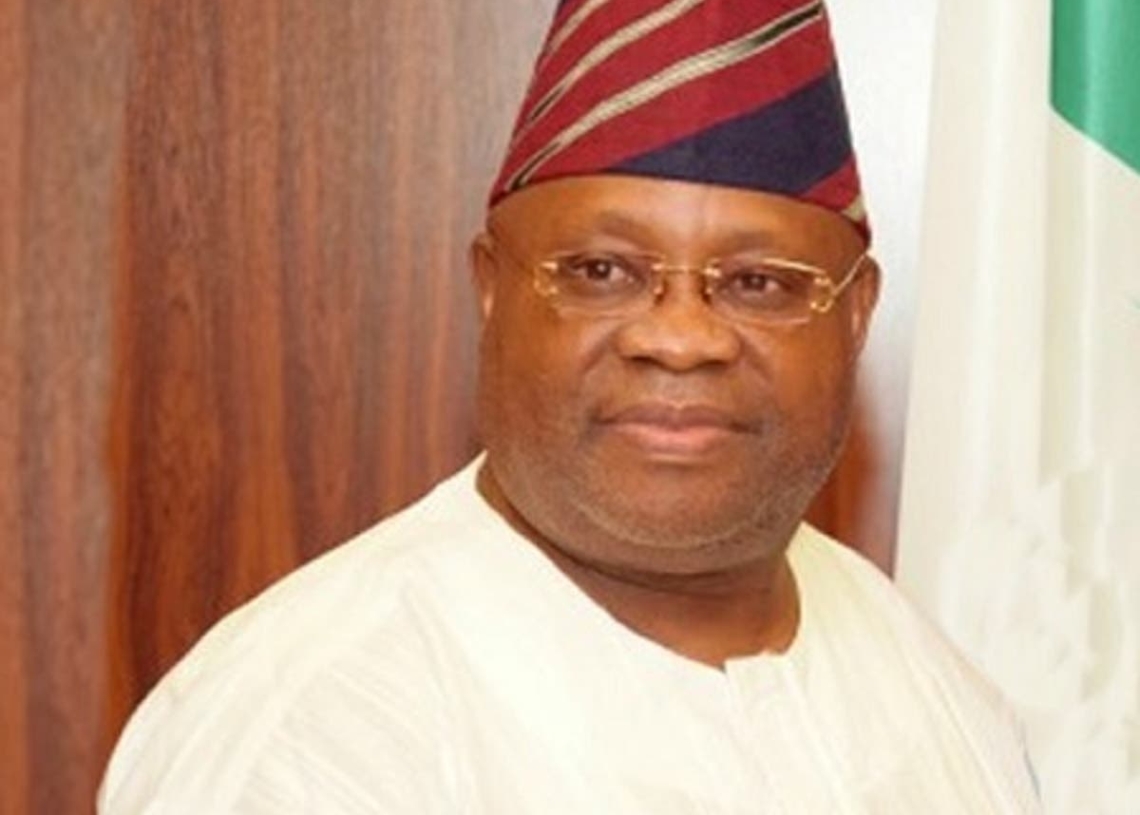 Osun State Governor, Ademola Adeleke, says his predecessor, Adegboyega Oyetola, wanted him to fail, hence the trap the former governor set for him.

Adeleke said he decided to issue executive order upon his assumption of office because he needed to clear the hurdles the former placed on his path to success.

The governor also recalled the travails he passed through on his path to governorship.

In a statement issued by his spokesperson, Olawale Rasheed, Adeleke said the orders were aimed at dismantling illegalities perpetrated by former Governor Oyetola.

“We passed through tough days before we reached here.

“I can’t but constantly praise God, my brother, my sister, my political associates, my friends and the great people of Osun state.

“That massive support accounted for my hitting the ground running a week ago.

“That was why I issued those executive orders to dismantle all illegalities and clean up the mess I inherited.

“The man I defeated set many traps for my administration, but we are removing all the evil structures they put in place.

“I have used the first one week to take charge and set the tone for good governance. From the new week, I will continue the great work.

“We are shaking up the system; we are unveiling and commencing implementation of our agenda,” Adeleke said.

He further disclosed that he will continue to thank God for being behind him, especially in the face of gang ups against him.

“I can’t thank God and the people enough for the support against many gang-ups and the resolute campaign of calumny from within and outside the party.

“I reassure you that all my actions will continue to be in the best interest of the state.

“All what I have done and will still do are to serve the people, meet their aspirations and restore good governance in Osun State,” said Adeleke