2023: Atiku Pledges To Empower Youth With $10b, Says He Will Sell Refineries To Raise The Money 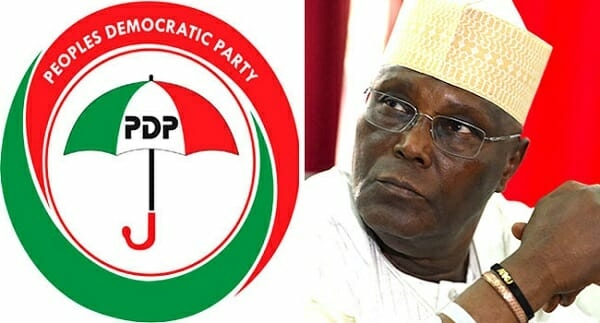 The PDP presidential candidate stated that if elected in 2023, he will empower Nigerian youth with a sum of $10 billion raised from the sale of the country’s four oil refineries.

WITHIN NIGERIA reports that Atiku made his plans for the youth public during the launch of the PDP’s presidential and governorship campaign rallies in Lagos State.

He stated that the proceeds from the refinery sales would be used to empower youths by his administration.

If I’m elected, I will empower youths with 10 billion dollars to invest in youths and employment, and people have been asking how I will get the money.

If I privatize Warri, Kaduna, and Port Harcourt refineries, we will get 10 billion to empower Nigerian youths. In the last 23 years, you have been governed by one family, but PDP is out to change that.

He also promised Lagosians that the PDP governorship candidate in the state, Olajide Adediran aka as Jandor would end the dominance of a particular family with his emergence at the polls next year.