2023: I’ve won every election I contested – Tinubu hits back at Babachir Lawal 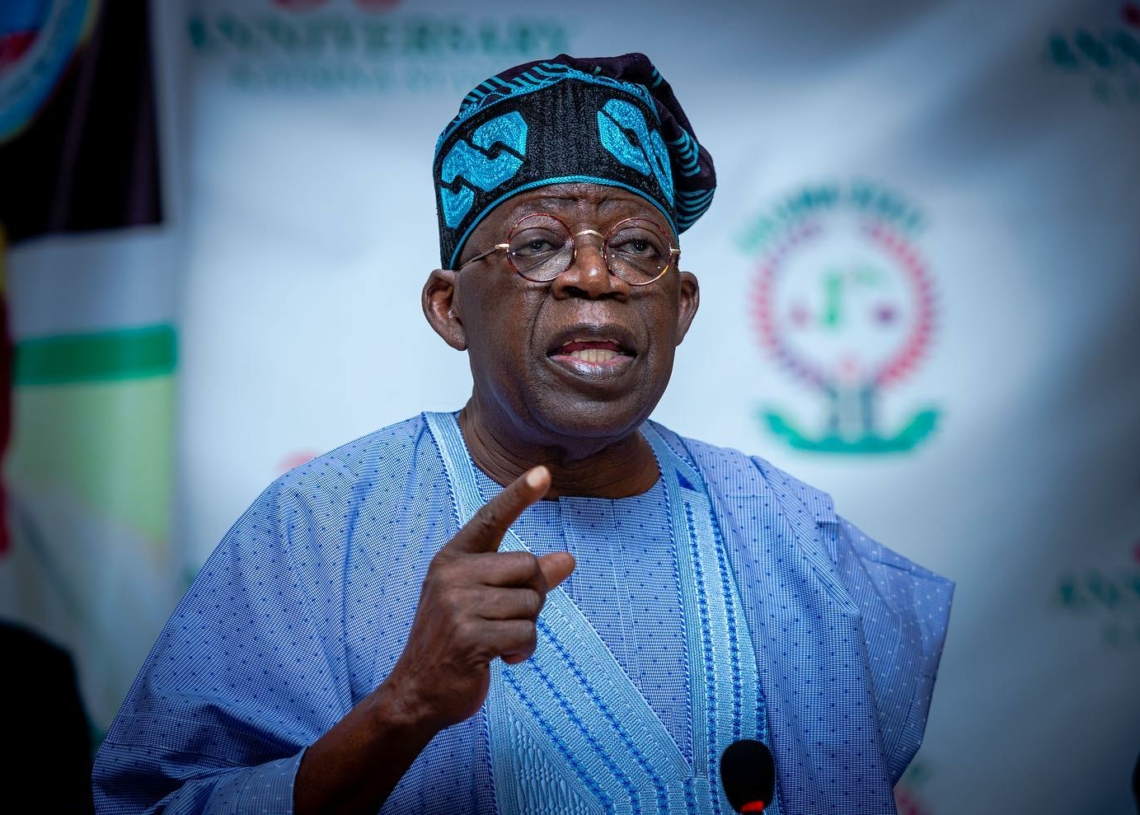 The All Progressives Congress, APC, presidential candidate, Bola Tinubu, says he has never lost any election he contested.

Tinubu made the remark while reacting to recent comment by the former Secretary of the Government of the Federation, SGF, Babachir Lawal.

The former SGF claimed that the APC flag bearer disregarded Northern Christians by opting for a Muslim running mate.

Tinubu spoke through the Director of Media and Publicity of the APC Presidential Campaign Council, Bayo Onanuga.

He assured that he’s heading for a landslide victory in the forthcoming presidential election.

Tinubu said he would win the presidential election with the support of APC and President Muhammadu Buhari.

“Mere conjectures, very laughable projections. Asiwaju has never been on the ballot and lost any election.

” With 22 states under APC control, with the incumbent President’s backing, Asíwájú is heading for a landslide victory.

“Let Babachir deal first with the division in his renegade group, instead of pontificating on the outcome of the election.

“This man, who is amplifying our religious difference with his gang, is from Hong LGA in Adamawa State. He could not make Buhari win the council in the 2019 election, even though we had a Christian with the Buhari ticket,” he said.