2023: Police Warn Against Destruction Of Billboards, Banners In Kwara 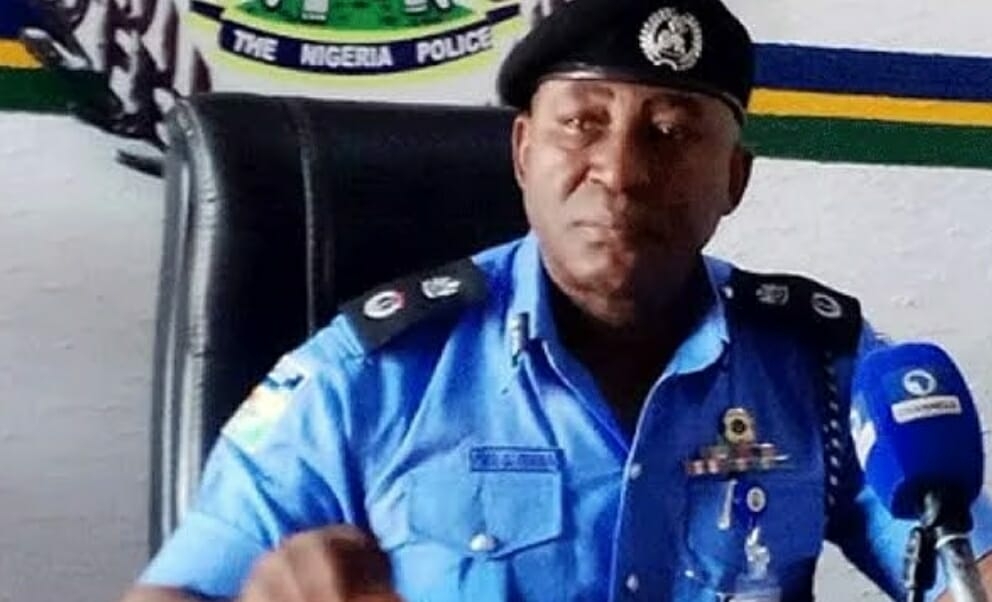 The Kwara State Police Command issued a warning to political party leaders over the weekend on the reported incidences of vandalism and destruction of billboards, banners, and posters belonging to the state’s opposition political parties.

Any supporter found in the act, according to the Police Command, will be forced to face the full force of the law.

The state Public Relations Officer (PPRO), Mr. Okasanmi Ajayi, issued a statement in Ilorin that read, “This warning is not limited to any particular political party but to all the political parties.

“Intelligence available to the Command has revealed the identities of the perpetrators. The good people of Kwara State are assured of their safety at all times and the determination of the officers and men of the Command to prosecute anyone arrested for violating this order.

Atiku vs Ortom: Benue Govt Speaks On Rift In PDP

“This statement stands as the last warning by the Command to hoodlums to either drop their lawless ways or pack their bags and relocate from Kwara State or face the consequences of their lawlessness, as the Command has the full capacity to deal decisively with any form of criminality.”