Don’t vote base on emotions in 2023, Obasanjo tells Nigerians 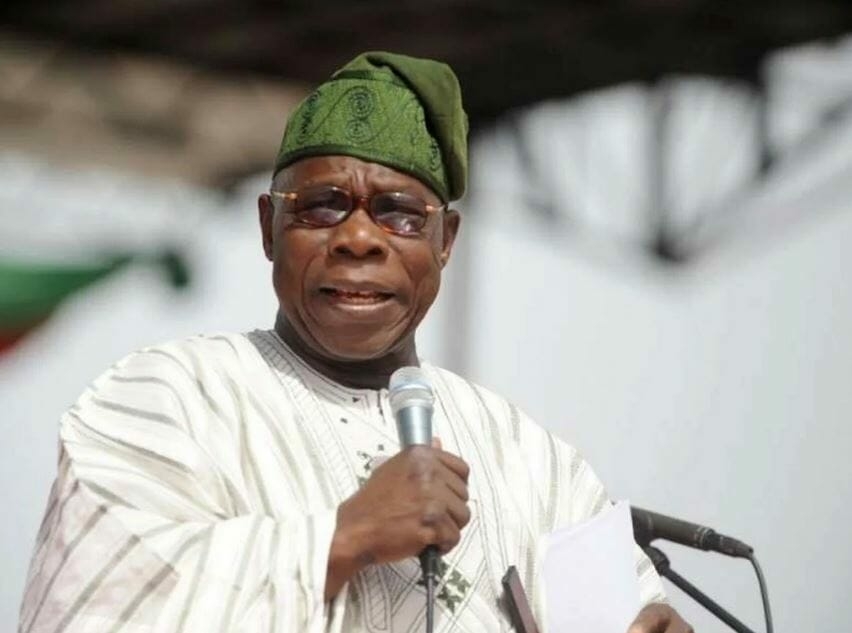 Former President Olusegun Obasanjo has admonished Nigerians not to be swayed by emotions in making electoral choices ahead of the polls 2023.

Obasanjo gave the admonition on Sunday when the leadership of Mzough U Tiv, a Benue socio-cultural group, paid him a visit at the Olusegun Obasanjo Presidential Library (OOPL) in Abeokuta, Ogun state.

He said the elections should be a turning point for Nigeria, adding that he is in support of a change of leadership from the north to the south.

The former president urged the middle belt to subsequently advocate for power to come to the region.

“If Nigeria is ready to get it right, the 2023 election should be a turning point. We should not go for emotion that will destroy us,” he said.

Obasanjo said with the growing population of the country, agriculture will be the solution to feeding Nigerians and not oil and gas.

Obasanjo encouraged Tiv people to focus on farming and agribusiness, adding that he hopes to establish an industry in the state next year.

Iorbee Ihagh, leader of the group, said the visit was “basically to interface with you as our former head of state, a political pillar, a nationalist and elder statesman to appreciate your overwhelming love, passion and concern you have demonstrated over the Tiv people”.

He asked the former president to consider the need for the establishment of a fruit juice industry in Benue state and the power-sharing formula in the country.

“With regards to the current power equation in the country, we in the Mzough u Tiv in conjunction with the Middle Belt Forum had unanimously resolved for power shift from the north to the south for fairness, justice and a true federalism,” he said.