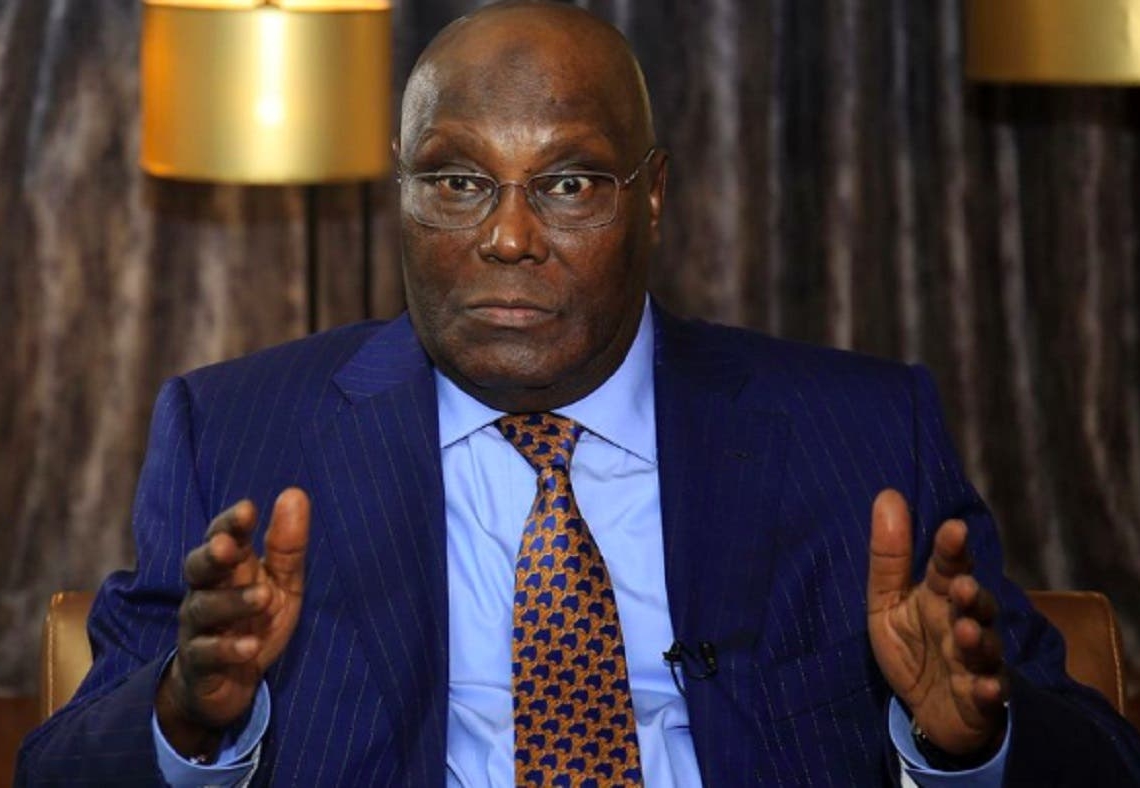 Atiku Abubakar, presidential candidate of the Peoples Democratic Party (PDP), has disclosed how governors vehemently opposed direct allocation to local governments while he was vice president of the country.

The PDP candidate made the disclosure at the Arise TV town hall on Sunday.

Recall that President Muhammadu Buhari had on Thursday accused governors of stealing the allocations of LGAs in their states.

Speaking on the issues, Atiku, who was vice president of Nigeria from 1999 to 2007, narrated how governors used constitutional loopholes to stop the direct allocation of funds to local government.

He added that Nigeria has a “fundamental flaw in our legislation” as far as local government funding is concerned and it must be fixed.

“We must look at the laws and see how we can make these local governments independent and protect them when funds are sent from the federal government. I think there’s a major flaw in our laws regarding that.”