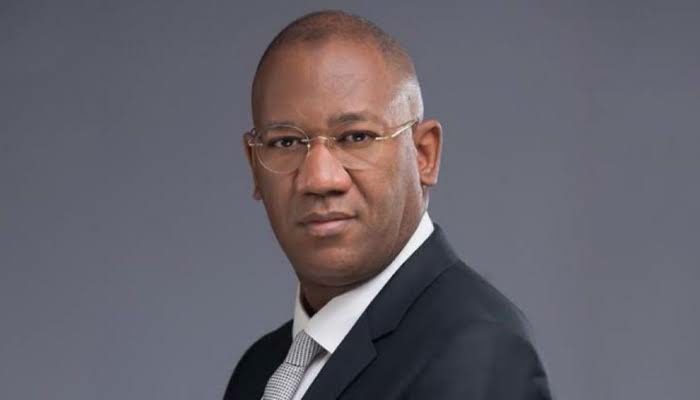 Datti Baba-Ahmed, the vice-presidential candidate of the Labour Party (LP), says 2023 election is the party’s own to lose.

This is as he said only Labour party has a genuine structure ahead of the 2023 elections.

He made the assertion while speaking on Channels Television on Sunday.

Baba-Ahmed said the All progressives Congress (APC) is as good as gone, while the Peoples Democratic Party (PDP) appears not to exist.

He said the successes of the President Muhammadu Buhari administration will “ruin the chances” of Bola Tinubu, presidential candidate of the APC, in the 2023 polls.

“APC is as good as gone. PDP’s votes do not exist. There is only one political party genuinely standing — the Labour Party,” Baba-Ahmed said.

“Go out in the market, go out in every public space and find out. The pain in the body and hearts of Nigerians is what is going to their thumb in February. Only one party has a genuine structure, and that is the Labour Party.