We were sent to kidnap APC Senator in Minna – Gunmen 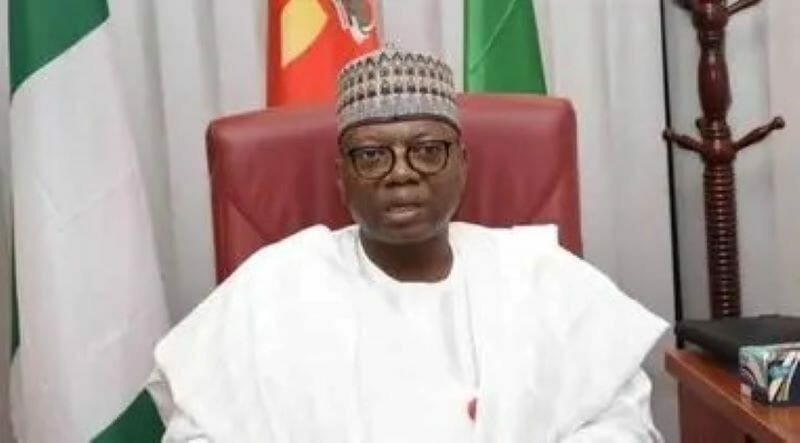 Gunmen who invaded the Minna residence of Sani Musa, the All Progressives Congress (APC) Senator representing Niger East Senatorial District in the National Assembly, have confessed to the police that they were sent to kidnap the lawmaker.

Recall that the gunmen suspected to be assassins were arrested by the police after they invaded the Minna residence of the lawmaker on Saturday night.

The State Police Public Relations Officer, DSP Wasiu Abiodun, who made this in a statement on Monday said in their fresh confessional statement, the suspects said they were hinted that senator was traveling to Niger State for the coronation and presentation of staff of Office to the Emir of Kagara by one Sherrif now at large.

Abiodun said, “Additional facts emerged in the course of investigation, as one of the suspects confessed further that the hoodlums led by the said Sherrif, presently at large targeted the Senator to his home in Minna.

“The hoodlums suspected that he could be at home, having attended a coronation ceremony at Kagara on the same date and to possibly kidnap him.”

He said the invaders ransacked the residence under the pretext of the purported search execution, noting that effort was on to apprehend other members of the gang.