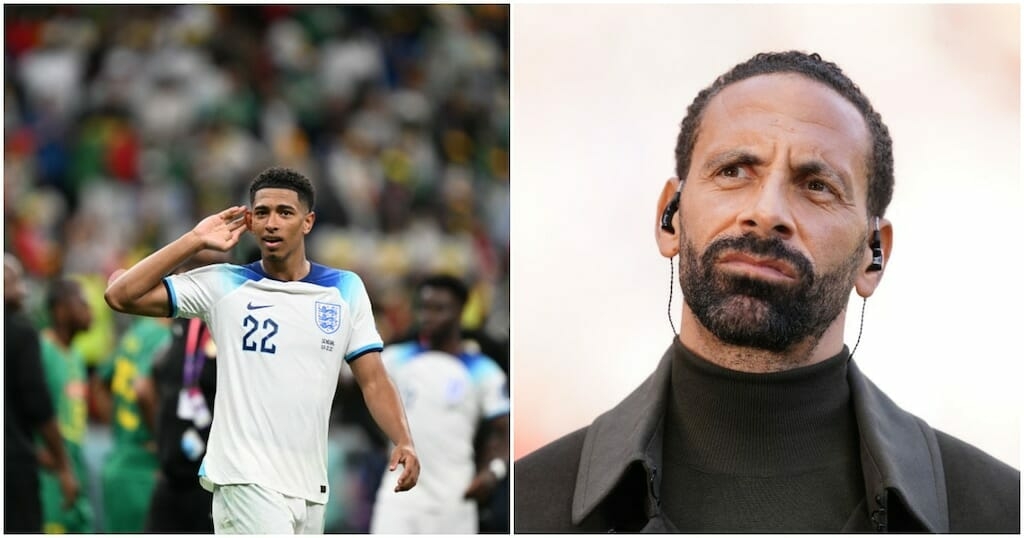 Yesterday, England easily defeated the Teranga Lions of Senegal 3-0 to advance to the quarterfinals of the Qatar 2022 FIFA World Cup.

Jordan Henderson, the captain of Liverpool, scored the game’s first goal for the Three Lions, but Jude Bellingham gave him an outstanding assist.

Bellingham was a rock in the midfield for England and he further proved why Birmingham retired his jersey after his move to Dortmund after just 44 games, as reported by Sky Sports.

The performance made former England defender Rio Ferdinand to joke at Bellingham that he is not 19 and he needs to see his birth certificate.

@BellinghamJude is not 19….I want to see the birth certificate!!!
⭐️ Unreal ⭐️

Jude Bellingham has been an age defier since he broke on to the scene as a 14-year-old for Birmingham City’s under 18 team and made the senior team at 16. He is physically, mentally and tactically mature for his age and it certainly raises questions as to whether he is truly 19.

Born in England in 2003, it can’t be faulted that he is truly the age he claims to be. Rio Ferdinand’s comments were all jokes and amazement at his level of performance despite his age and nothing malicious was intended.