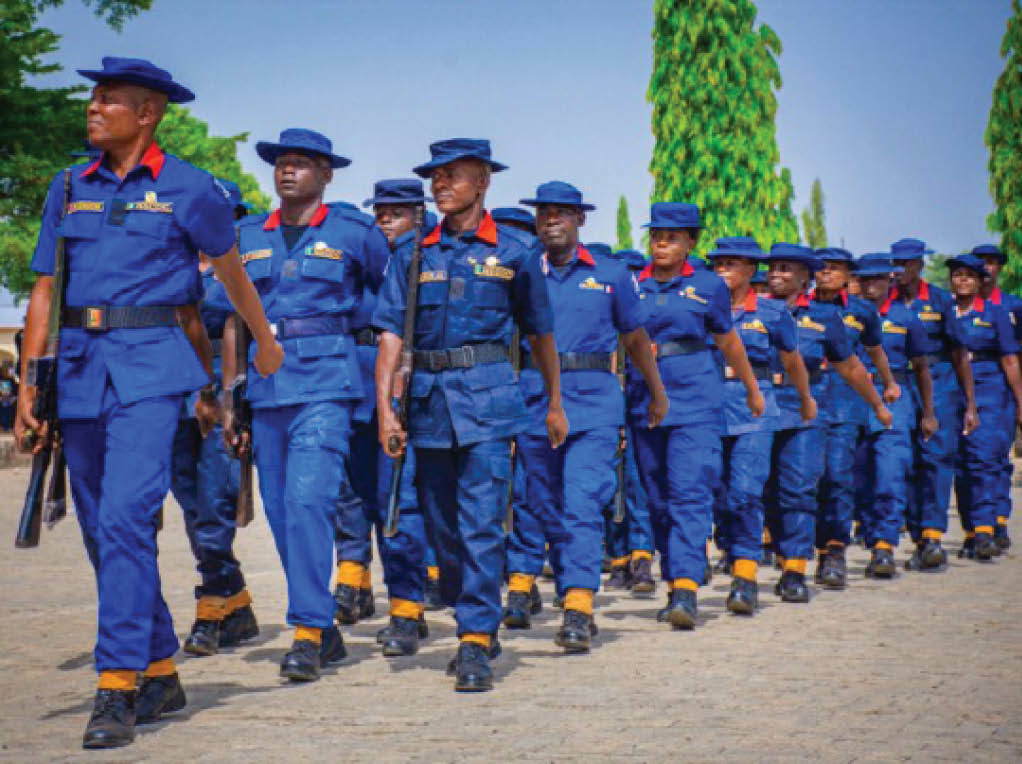 On Monday, the Nigeria Security and Civil Defence Corps (NSCDC) Kaduna Command announced that during this festive season, it would deploy over 2000 personnel to various strategic locations throughout the state’s 23 Local Government Areas.

In a press release to the media on Monday, DSC Badamasi Babangida, the command’s public relations officer, explained that the officers who would be deployed would guard national assets during the Christmas and New Year’s celebrations.

He claimed that they would also defend locals’ lives from attacks by criminals and terrorists before, during, and after the celebration of the new year.

“The Command is calling on all residents of the state to complement our efforts by giving us useful information on persons, acts and incidence capable of thwarting peaceful Christmas and New Year celebrations.” He said

Commandant Adah said, “as part of the festive period, we have deployed 4,000 personnel comprising officers and men in the state to checkmate criminal activities before, during and after the yuletide period.”

“We will not relent on our effort to justify the confidence reposed in us in the protection of lives and properties but we cannot achieve it alone, just as we needed public support so that together, we chase criminals out of Kaduna”

The statement urged law-abiding residents to take advantage of the routine patrols which have increased with surveillance in this challenging period in order to rid suspected spots of criminal elements.