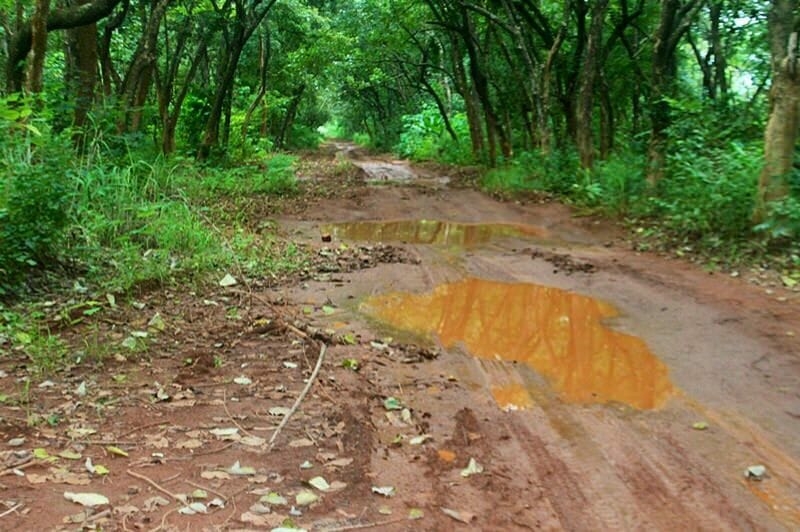 It is another sad moment in Nsukka, Enugu state as a 10 year girl killed had allegedly committed suicide by hanging herself on Monday night.

The girl simply identified as Ujunwa, our source stated was not far from village of the scene of the alleged heinous crime.

According to our source, the incident happened at Elioli Amadim Ogbozarra in Opi, Nsukka local government area of Enugu state on Monday night but her corpse was discovered this morning.

Our source further revealed that the suicide victim did not leave any suicide note, neither did she show any sign of depression before the ugly incident occurred.

An eye witness who spoke under anonymity said that “the girl might have killed herself around Monday night, though her lifeless dangling body was discovered inside bush by some villagers who went there to pick some firewood this morning.

“However, the cause of the suicide is yet to be known as appropriate authorities have been contacted  for further investigation. What we know is that Ujunwa is about ten years old.  We are to know if she was killed or that she actually killed herself. “

In any case, one of the villagers, Abigail Agbo told WITHIN NIGERIA that she suspected foul play in the whole scenario.

“My sister did not kill her self. So, stop saying she hanged her self up because since l was born l have never seen a girl of her age that has done this kind of a thing. So they raped her and bent her neck and hang her up like that but believe me those people that did this to my sister will never go on punished.”

Nevertheless, when contacted on phone, the Police Public Relations Officer, Enugu state police command Daniel Ndukwe couldn’t pick up his call but a senior police officer in Nsukka Urban division who preferred anonymity told our reporter that the incident is still under investigation.