2023: CAN reveals guide for Christians to choose leaders 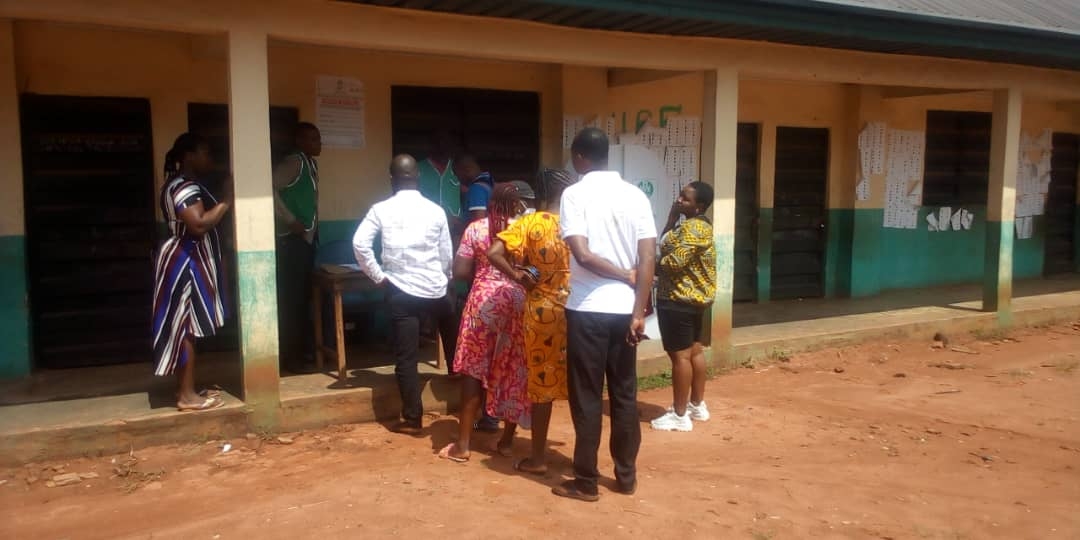 Reverend (Dr) Abraham Dimieus, Chairman of the Christian Association of Nigeria (CAN), Bauchi State Chapter, has stated that as the 2023 elections approach, Christians should look for God-fearing traits in leaders, particularly candidates who respect the rule of law, justice, and fairness for all, including respect for religious and ethnic diversity.

At the sixth CAN Carol Service of Nine Lessons, held at the ECWA GoodNews Church in Bauchi with the theme “O Come, Let Us Worship The King (Matthew 2:2),” Dimieus urged Christians to be on the lookout for these virtues.

The church in Bauchi was challenged to use wisdom to emerge from the elections strong and victorious. He claimed that 2023 will be special because it will be an election year, which will be marked by many uncertainties.

He reiterated that CAN as a body has no political party that it is backing both at the federal, state, and local government councils, but that Christians must choose leaders that fear God, are honest, and are trustworthy, including loving Nigeria above self.

He said such a leader must also be healthy and mentally sound and must be a patriotic Nigerian to the core.

The CAN Chairman seized the forum to commend the Bauchi State Governor, Senator Bala Abdulkadir Mohammed, for what he described as his exemplary leadership and promotion of peaceful coexistence in the state.

“The relationship between the Christian community in Bauchi State and the government of Governor Bala Abdulkadir Mohammed is awesome.”

“The Christian community in the state has never had it so good as it is under the present administration; I say this because the church is at peace with the administration,” the CAN chairman stated.

Dimieus also admonished all Christian political appointees serving in the administration to represent the Christian community well by shunning acts that will bring the name of Jesus Christ into disrepute.