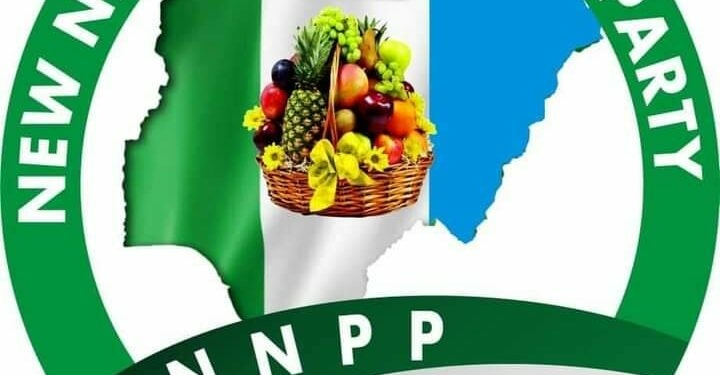 Abdullahi Maidoya, the New Nigeria Peoples Party (NNPP) governorship candidate in Nasarawa State, believes that the high level of unemployment among the state’s youths is a major contributor to the state’s insecurity problems.

According to Maidoya, most youths in the state are unemployed but have needs and bills to pay, so they are frequently involved in various illegal activities to meet their financial needs.

The NNPP governorship candidate described the situation as a ticking time bomb, claiming that the state has the highest rate of youth unemployment in the country.

WITHIN NIGERIA reports that Maidoya, who stated this at a media dialogue held on Monday at the Nigeria Union of Journalists (NUJ) press centre in Lafia, faulted the state Governor, Abdullahi Sule of the All Progressives Congress (APC), for failing to provide opportunities for the youths.

According to him, immediate steps must be taken to provide jobs for the state’s youth, reduce insecurity in the state, and ensure the safety of investors.

Maidoya, who raised the need for a change of leadership in 2023, said;

Among the 36 states in the country, Nasarawa state has the highest number of unemployed youths and these are the people who mostly contribute to the insecurity we are experiencing in the state.

Having this large number of unemployed youths means that we are sitting on a time bomb because they have to eat and solve other financial issues.

If I am elected as governor in 2023, I will build industries where many of our youths will be gainfully employed.

He stated that if elected governor of the state next year, he would grant full autonomy to the local government areas in order to accelerate growth and development at the grassroots level across the state’s 13 Local Government Areas.

I will ensure that local governments have full autonomy so that they can execute projects that will have a direct bearing on the lives of the people at the grassroots.

We are also going to give free education to our children from primary to the secondary school level to enable them to become better future leaders.