Lagos approves use of hijab in all schools 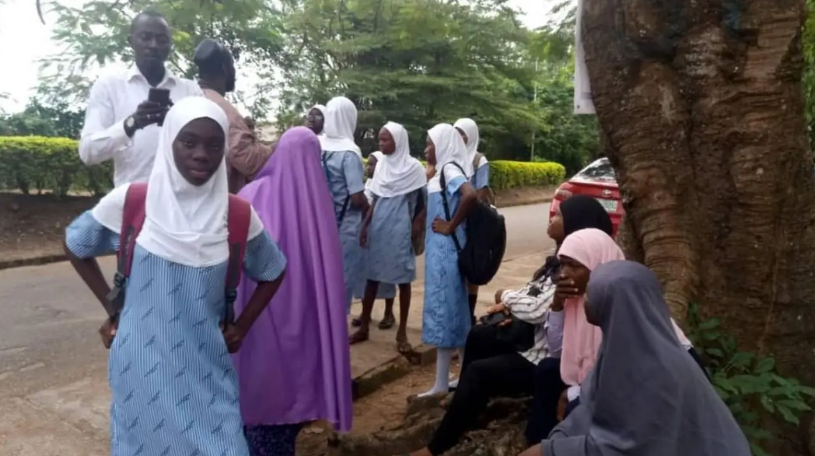 Following a Supreme Court decision of the 17th of June, 2022, which approved the use of Hijab head cover for Muslim girls in schools, the Lagos Government yesterday authorised the immediate implementation of the policy in all schools in the state.

The government in a circular No 068 signed by the Head of Service, Mr. Hakeem Muri-Okunola and copied to the Deputy Governor, the Speaker of the State House of Assembly, the Chief Judge of the state, Secretary to the State Government, the Chief of Staff to the Governor, all Commissioners, all Permanent Secretaries and heads of other statutory departments that the implementation takes immediate effect.

Although the circular stated that a Comprehensive Guidelines on the use of the Hijab in schools will be issued by the government in due course, “however, you are to note that the judgement is binding on all schools in the state.”

Even though Muri-Okunola did not differentiate between public and private schools, he said that as a law-abiding administration, the Governor Babajide Sanwo-Olu government directs all accounting officers that “the contents of this circular for immediate compliance and give it the deserved service-wide publicity.”

According to him, the Supreme Court judgement on the use of Hijab in Lagos schools was delivered on the 17th of June, 2022, noting that following this, students should be allowed to wear the Hijab, if desired.