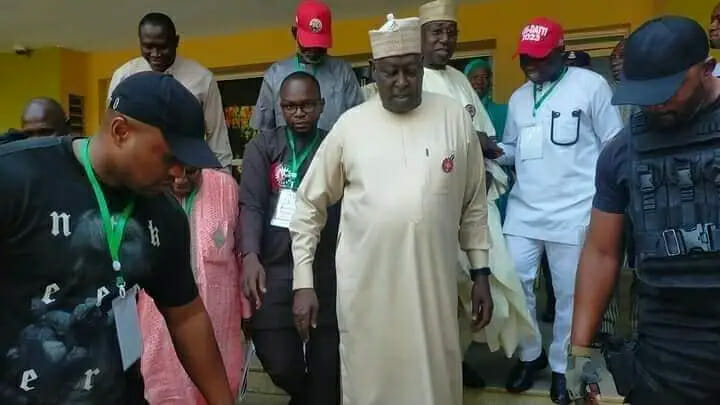 Babachir Lawal, the former Secretary to the Government of the Federation (SGF), attended an interactive session organized by the Labour Party on Monday.

WITHIN NIGERIA reports that the ruling All Progressives Congress (APC) chieftain attended the meeting in Abuja between the LP Presidential candidate, Peter Obi, and North Eastern stakeholders.

In a recent interview, the former SGF, who leads a group of Northern Christian politicians in the APC, claimed that the group has adopted Obi as its flagbearer.

Lawal also downplayed the chances of his former ally and APC flagbearer, Bola Tinubu, in the presidential election in 2023. 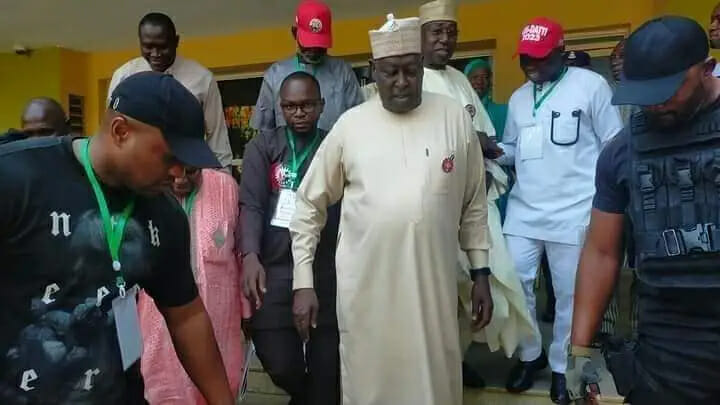 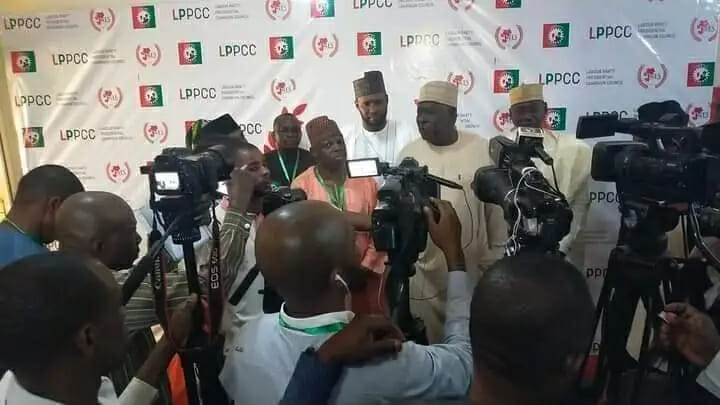 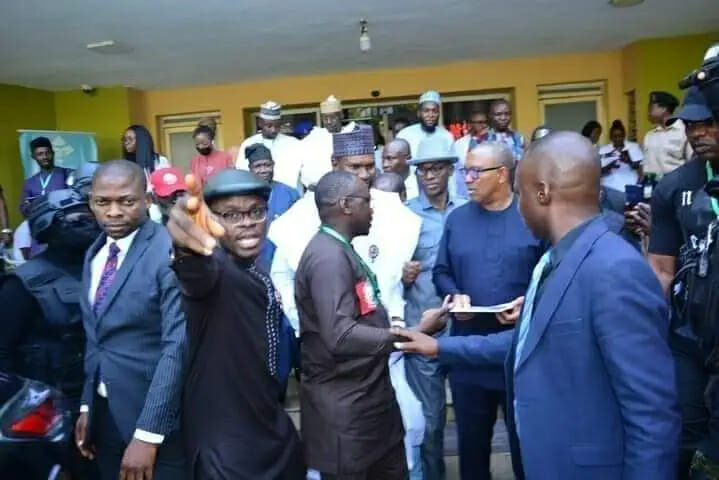