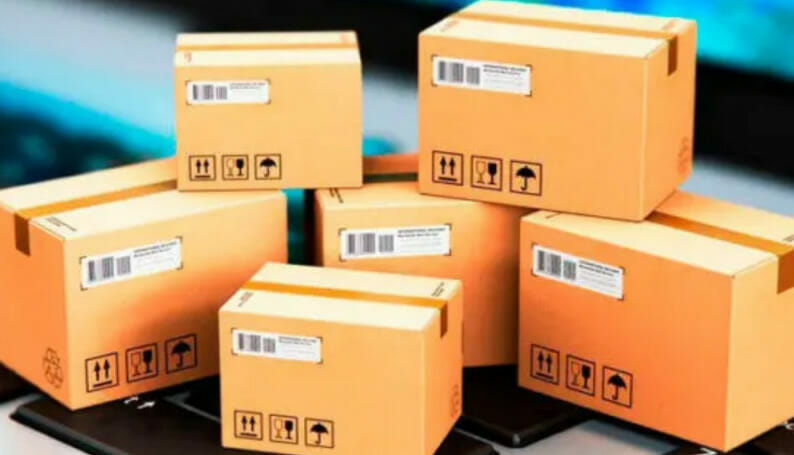 On Wednesday, several unregistered, unlicensed, and illegal providers of courier and logistics services in the federal capital territory, FCT, and its surroundings were impounded by the federal government through the Courier and Logistics Regulatory Department (CLRD) of the Nigerian Postal Service (NIPOST).

WITHIN NIGERIA learnt that a team made up of NIPOST (CLRD) representatives, armed mobile police officers (FCT Police Command), and Men of the Force Criminal Intelligence Investigation Department (FCIID) conducted the Enforcement Operation.

He emphasised that operating without a valid license is a crime against the state.

It tantamount to economic sabotage, unethical practices and illegal operations.

He added that the Courier and Logistics Regulatory Department (CLRD) NIPOST will continue its on-going clampdown operations on unlicensed and unregistered Courier, Express, Delivery, Dispatch and Logistics Operators Nationwide as stipulated in the statutory provisions of section 43 (1,2 and 3) NIPOST Act , CAP 127, LFN 2004 and Regulatory Guidelines 2020.

According to him, over five hundred (500) Unlicensed and Illegal Courier and Logistics Operators has been apprehended and prosecuted.