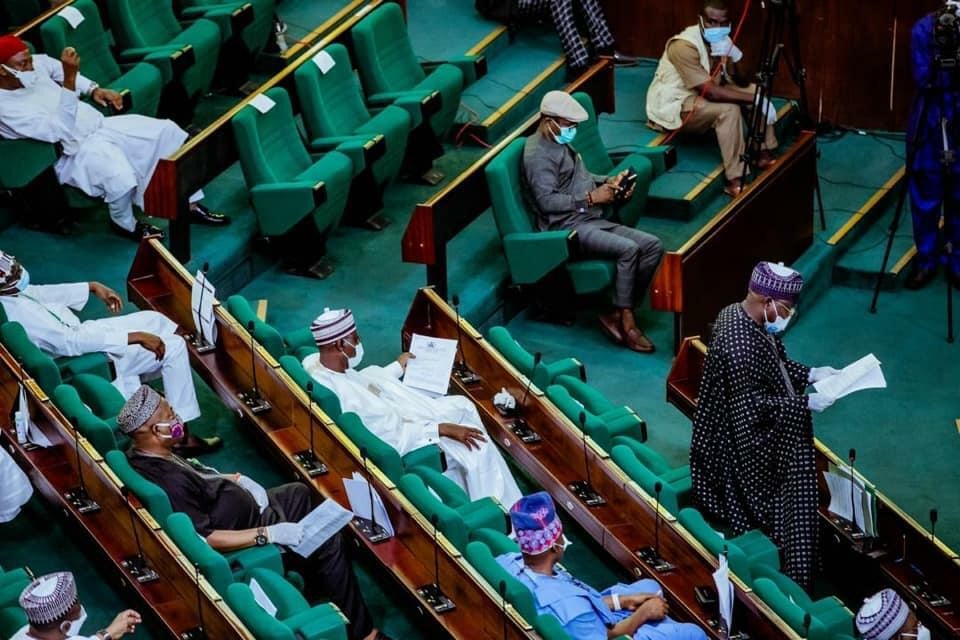 The House of Representatives at the plenary yesterday passed through second reading a Bill seeking stiffer punishment for parents who abandon their newborn babies after birth.

The proposed legislation was titled “A Bill for an Act to Amend the Child Rights Act, Cap. C50, Laws of the Federation of Nigeria, 2004 to impose sanction on any parent who abandons a new born child and absconds after birth; and for Related Matters (HB. 1442),” was sponsored by Hon. Sergius Ogun.

Leading the debate on its general principles, Ogun said the bill seeks to make provision within the child’s right act against the practice of child abandonment by parents by introducing a new Sub Section 3 into the extant section 14 of the principal Act.

According to him, the new sub section would stipulate that a parent who abandons a child at the time or place of his birth shall be guilty of an offence and upon conviction be liable to fine of two hundred thousand naira or imprisonment for six months or both.

He said: “Section 14 of the Principal Act is amended by inserting a new subsection (3) immediately after the subsisting subsection (2), as follows: (3) Subject to the provisions of this Act, no child shall be abandoned at the time or place of his birth, the conditions of his birth notwithstanding- Where a parent abandons a child at the time or place of his birth, he shall be guilty of an offence and upon conviction be liable to fine of two hundred thousand naira or imprisonment for six months or to both such term and imprisonment.”

“ plead everyone to support this bill for it to scale through second reading.”

Contributing in support of the bill, Hon. Ossai Nicholas Ossai said: “I support this bill. I further add that it’s a duty of parents who have brought children to world to care for them. But at the same time government has a duty to also compliment the duty of parents. Every person has obligation to contribute to society. We have social security in USA. Whereby you are not working and you are not able to take care of your child, social security are there. It is in that principle that majority of our northern state are yet to domesticate this law, this law must have a human face.”

On his part, the Deputy Speaker Hon. Idris Wase, who presided over the session, flayed Ossai’s statement, saying that he is deviating from what the Bill seeks to achieve which is punishment for abandoning new born babies.

He, thereafter, put the Bill to a voice vote and majority of the lawmakers supported it and it was passed through second reading.