My Governorship Aspiration Is Not A Joke – Asake Clears Air, Says He Isn’t Working For APC 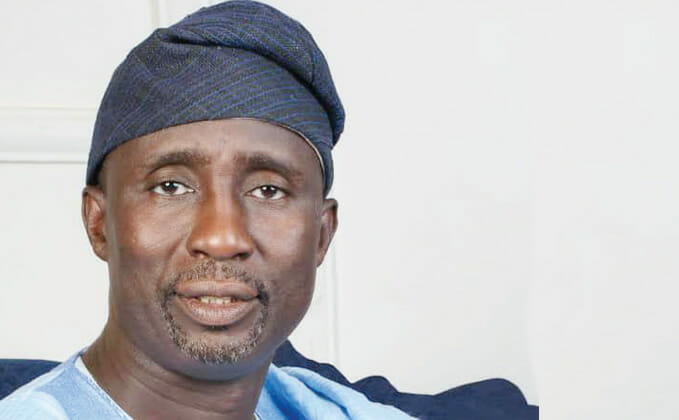 Jonathan Asake, the Labour Party (LP) governorship candidate in Kaduna State, has come out to clarify that his governorship ambition is not a joke, as some in the state have suggested.

According to him, he was not in the race to play games but to help the state’s people get out of their current situation.

WITHIN NIGERIA gathered that Asake stated that it has become necessary for him to clear the air due to speculations and rumours circulating that he was in the race to undermine the Peoples Democratic Party (PDP) for the All Progressives Congress (APC) to win the state.

Asake, who spoke on Tuesday in Kaduna during the Southern Kaduna Peoples Union (SOKAPU) political committee panel, insisted that he was not working with the APC as previously speculated.

My aspiration to be a governor is not a joke, I am a serious contender for Sir Kashim Ibrahim House and remained highly optimistic to win the election next year.

Asake went on to say that despite the rumours, he is not deterred by what he called “mischief,” noting that he is focused on winning and that, by God’s grace, he will be elected Governor of Kaduna State next year.

The Kaduna Labour Party governorship candidate, who called the APC rumour “untrue and strange,” accused the PDP of spreading such rumours.

He went on to say that the PDP in the state has become nervous because the Labour Party has zoned the southern senatorial district for the governor’s office, which is why they are spreading misinformation about his candidacy.

If the PDP truly believed that the Southern Senatorial zone is theirs why have they not zoned the party’s governorship ticket to the zone since 1999?