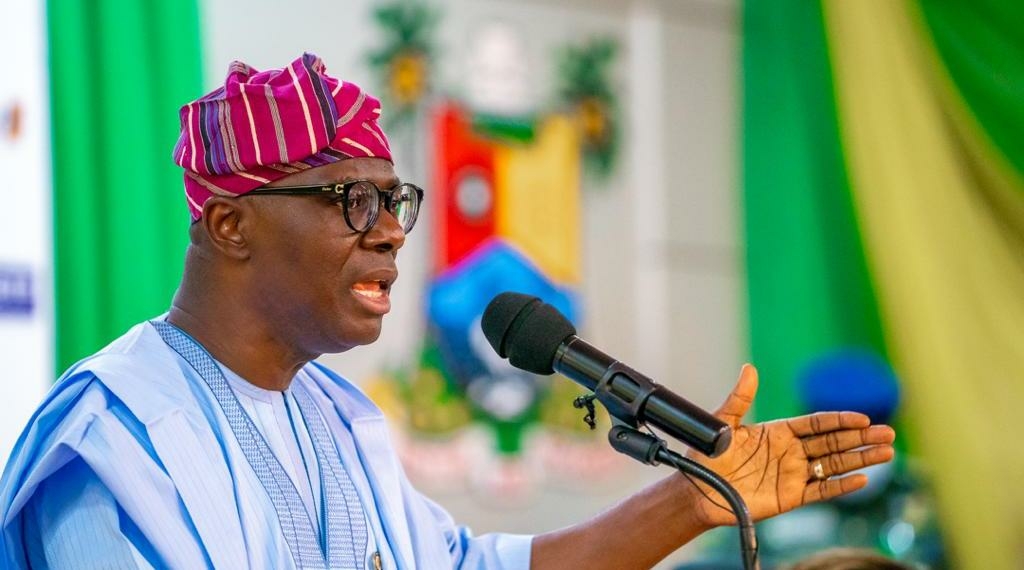 The Governor’s Special Adviser on Education, Tokunbo Wahab, in a statement said the Sanwo-Olu administration will continue to give necessary support to the two universities and work towards making them one of the best in the country.

The Adeboruwa of Igbogbo Kingdom, Oba Abdul-Semiu Kasali, described the tuition slash as a big relief as more parents would be able to send their children to acquire a university education, The Nation reports.

Baale of Parafa in Ikorodu Local Government Area Chief Jamiu Odusanya, thanked the government for assisting students from indigent backgrounds to meet their university aspirations, saying the reduction would promote the growth of varsity education in the State.

Students’ Union Government (SUG) President of the defunct Adeniran Ogunsanya College of Education, Okeychukwu David, a 300-level student of Mathematics and Economics, expressed his happiness with the news.

David said his major fear had been how to further his education after his NCE programme, especially as many of his colleagues who completed their NCE programmes could not further to the university.

His counterpart in LASUSTECH, Aderemi Balogun, an HND student of Business Administration, said his fellow students were excited with the news. He hailed the governor for his kindness, saying the new fee is pocket friendly and affordable.

“We are happy to receive the news as expectations were high before now that the government might increase the fees since the schools were converted to universities. We owe Mr Governor a lot of gratitude for the reduced tuition and for the infrastructural projects ongoing on our campus,” Balogun added.