Why Nigeria must be restructured – Atiku 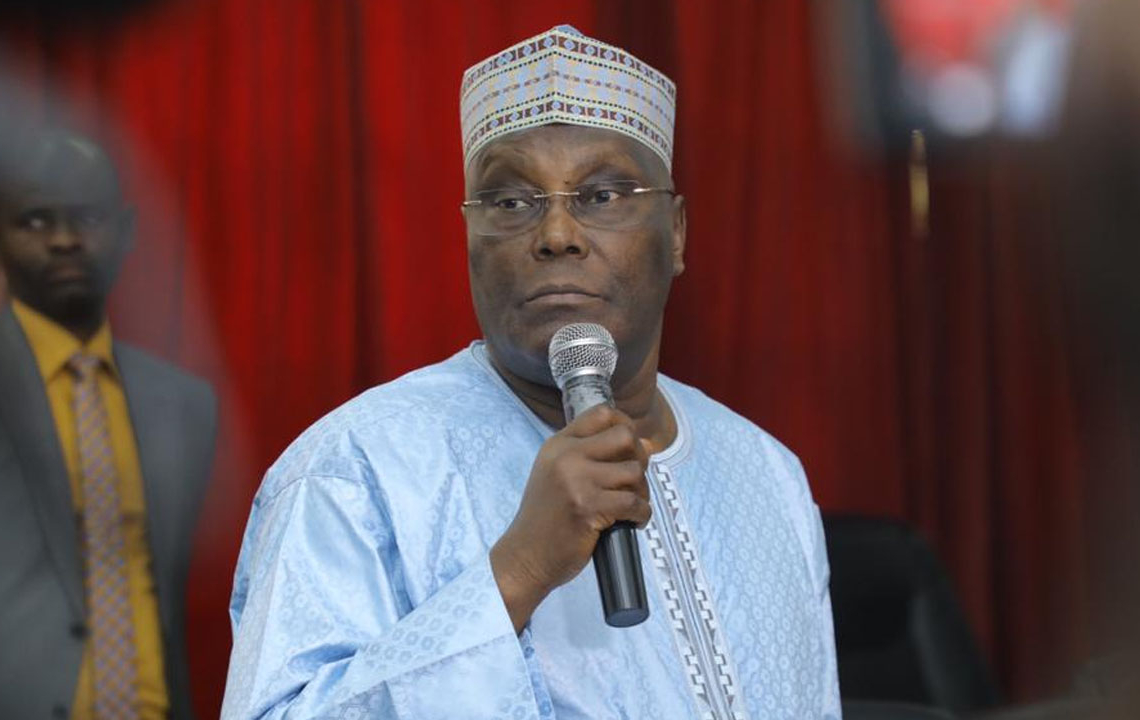 The presidential candidate of the Peoples Democratic Party, PDP, has reiterated his commitment to restructuring Nigeria for effective governance that puts interest of the people at its core.

Atiku, who’s made restructuring of Nigeria an electioneering mantra as the 2023 general elections draw close, said Nigeria in its current form will struggle to achieve any meaningful developmental stride.

He added that restructuring the country will engender easy harnessing of its potential and maximum utilisation of its resources for growth and development.

Atiku spoke on Tuesday when he visited the Ooni of Ife, Adeyeye Ogunwusi, at his palace in Ile-Ife, Osun state.

He also underscored the need for unity and stability in the polity without which he said implementation of some of his policies would be nearly impossible.

“It is only when we have peaceful coexistence in the country unity that we’ll be able to undertake most of our cardinal programmes,” he said.

“But let me take you to this memory lane that Prime Minister, Tafawa Balewa, Alhaji Shehu Shagari, late Murtala Mohammed, they all achieved their plans of restructuring this country.”

Atiku also said that his administration will ensure that power is devolved to states, local government councils and traditional rulers.

“We’ll also ensure that national assembly amend the constitution to give power to all traditional rulers,” he said.

“I’ve not come here in this palace to campaign but I am here to give respect to your Royal Highness.”