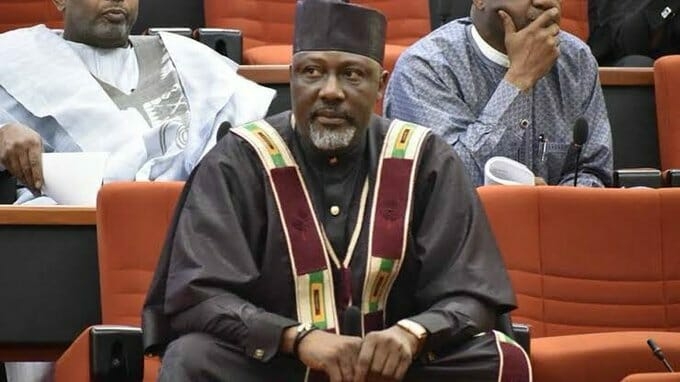 Melaye, the rally’s MC, insulted Tinubu by portraying him as sick and collapsing.

Dancing, Melaye sang “Emi lokan” a song which was popularised by the Pyrates Confraternity last year (2022). The song derided Tinubu.

Tinubu, 70, is a colossal politician in Nigeria, but the opposition and critics have persistently questioned his health status as he aspires for the highest office in the land.

Meanwhile, before the rally at the Stephen Keshi Stadium, the Atiku/Okowa Presidential Campaign team met with the Delta State Traditional Council, led by Orhue 1 Major-General Felix Mujakperuo in Asaba.