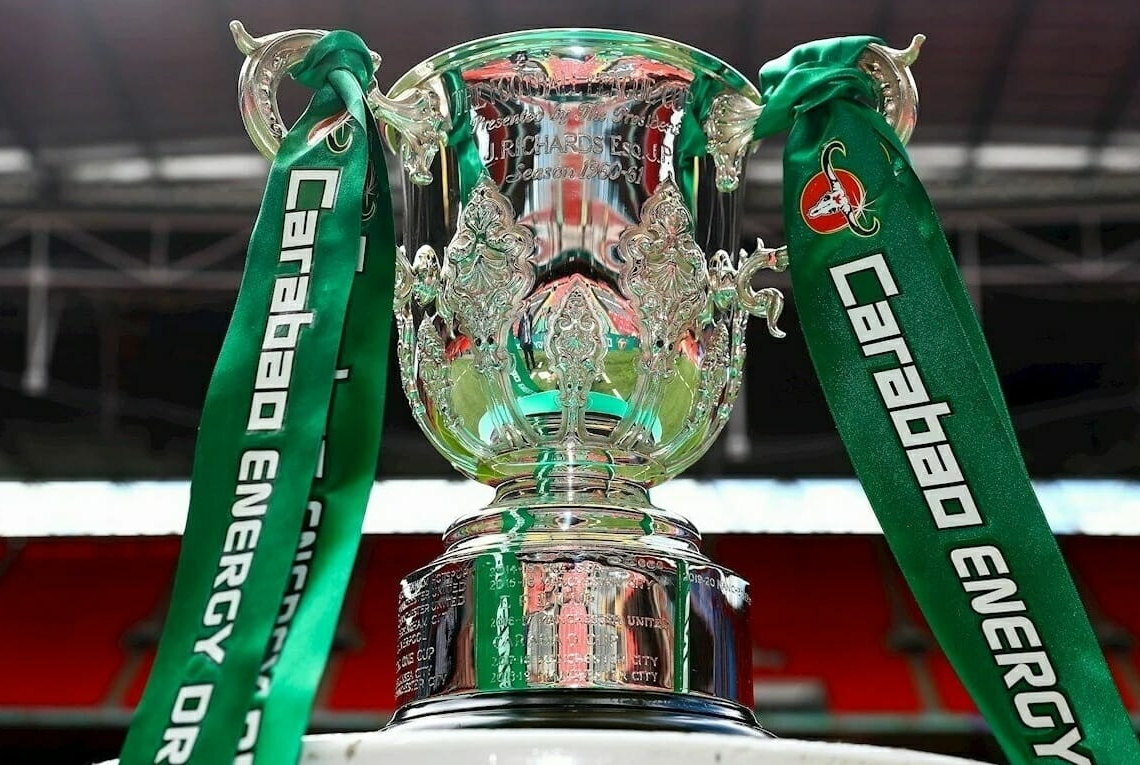 There are four teams left to compete for a spot in the 2023 Carabao Cup final at Wembley Stadium.

Those teams vying for a place in the Carabao Cup final are only two games away from making history. They must win a two-leg semi-final round to advance to the final.

Southampton and Newcastle United will play the first leg of the semi-final round later tonight. This match is set to begin at 21:00 at Southampton’s St. Mary’s Stadium.

Nottingham Forest and Manchester United, on the other hand, will play their first leg of the semi-final round on Wednesday at Forest’s City Ground. The game begins at 21:00.

The four teams will travel in opposite directions to play the second leg of the match less than four days after the semis.

On Tuesday, January 31, Newcastle United will host Southampton at St James Park, their home ground. The game is set to begin at 21:00.

Manchester United will host Nottingham Forest at Old Trafford on Wednesday, February 1. The game is set to begin at 21:00.

The Carabao Cup final, also known as the EFL Cup, will be held on Sunday, February 26th, 2023, at the 90,000-capacity Wembley Stadium in London.