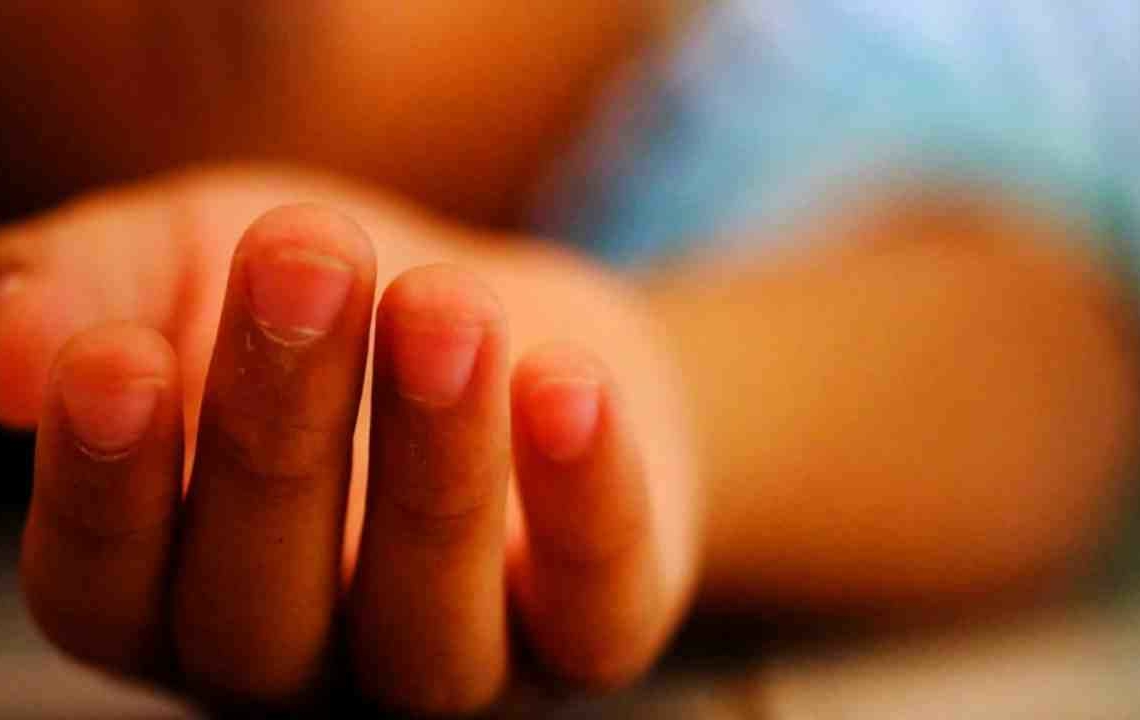 An irate mob has allegedly killed mentally derailed man for destroying the Automated Teller Machines (ATM) in a bank in Ore, headquarters of Odigbo Local Government Area of Ondo.

The middle-aged man was said to have destroyed four ATM points in the bank while all attempts to stop him from destroying the machines by some members of the community failed.

It was gathered that the mentally ill man moved from one machine to the other, destroying the ATM points while the people stopped him but he was adamant and he was mobbed.

An eyewitness who said the incident happened around 7 pm on Monday said the mentally derailed man was beaten to stupor until he could not move his body again and was suspected to have died from the beating.

He said; “All attempts to stop the mad man from destroying the ATM failed and he was empowered and given the beating of his life. He was left on the floor after the beating.”

The situation caused panic in the area as residents of the area hurriedly left the scene for fear of being arrested.

She, however, said that the man who destroyed four ATM machines was only beaten but not dead