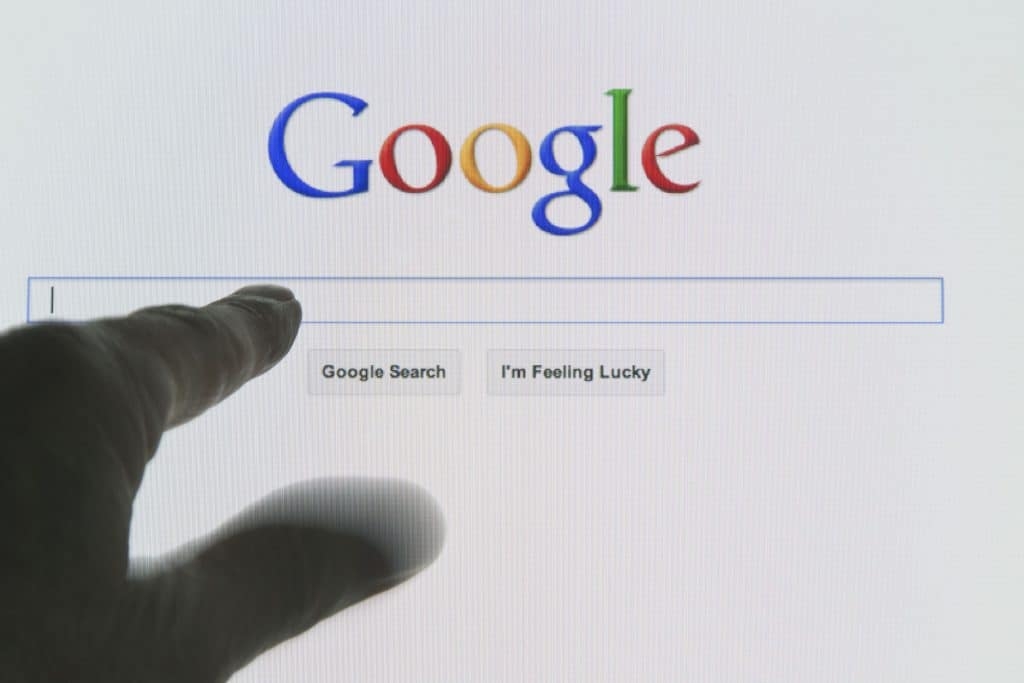 The United States Justice Department sued Google on Tuesday for its dominance of the online advertising market, launching a fresh legal battle against the California-based tech giant over its world leading search engine.

A filing in the federal antitrust suit accused Google of “unlawfully maintaining monopolies” in the market for online advertising, search advertising and other activities linked to Google’s search engine.

The fresh complaint significantly escalates the risks to Google emanating from Washington, where lawmakers and regulators have frequently raised concerns about the tech giant’s power but have so far failed to pass new legislation or regulations that might rein in the company or its peers.

For years, Google’s critics have claimed that the company’s extensive role in the digital ecosystem that enables advertisers to place ads, and for publishers to offer up digital ad space, represents a conflict of interest that Google has exploited anticompetitively.

In Tuesday’s complaint, a copy of which was viewed by CNN, the Justice Department alleged that Google actively and illegally maintained that dominance by engaging in a campaign to thwart competition. Google gobbled up rivals through anticompetitive mergers, the US government said, and bullied publishers and advertisers into using the company’s proprietary ad technology products.

For 15 years, Google’s alleged anticompetitive behavior led to lower ad revenues for websites and publishers, as well as higher advertising costs for marketers, said Attorney General Merrick Garland during a press conference Tuesday. Even the US government was harmed, according to the complaint, which named the US Army as one of multiple government advertisers using Google’s tools. Since 2019, the US government has spent $100 million buying online ads, the complaint said.

As part of the lawsuit, the US government called for Google to be broken up and for the court to order the company to spin off at least its online advertising exchange and its ad server for publishers, if not more.

Google, the US government alleged, “has corrupted legitimate competition in the ad tech industry by engaging in a systematic campaign to seize control of the wide swath of high-tech tools used by publishers, advertisers, and brokers, to facilitate digital advertising. Having inserted itself into all aspects of the digital advertising marketplace, Google has used anticompetitive, exclusionary, and unlawful means to eliminate or severely diminish any threat to its dominance over digital advertising technologies.”

The suit was filed in the US District Court for the Eastern District of Virginia.

Tuesday’s suit marks the federal government’s second antitrust complaint against Google since 2020, when the Trump administration sued over Google’s alleged anticompetitive harms in search and search advertising. That case is still ongoing. Google has also been the target of antitrust litigation by state and private actors.

In a statement, Google said the DOJ suit “attempts to pick winners and losers in the highly competitive advertising technology sector.”

“DOJ is doubling down on a flawed argument that would slow innovation, raise advertising fees, and make it harder for thousands of small businesses and publishers to grow,” a Google spokesperson said, adding that a federal judge last year knocked down a claim that Google colluded with Facebook in a separate antitrust suit led by the state of Texas. That judge also ruled, however, that a number of monopolization claims in the Texas case could move forward.

Asked to respond to Google’s statement, Garland said Tuesday: “We don’t pick winners or losers. We pick those who violate the antitrust laws. Those are the people we sue.”