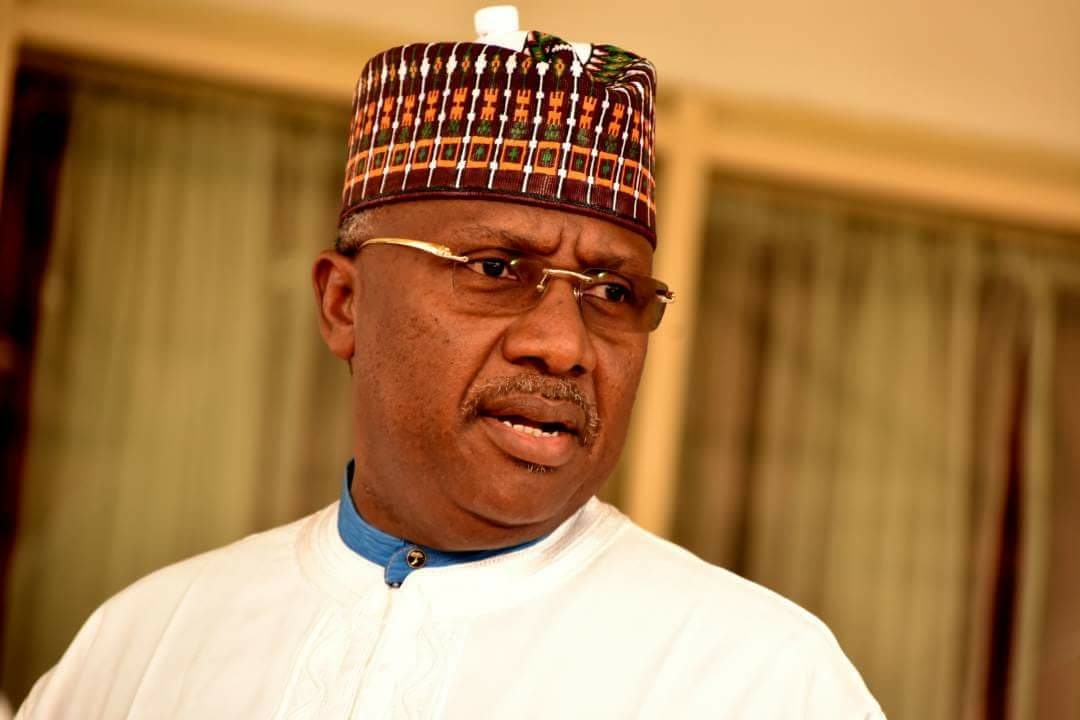 Adamawa State organising Secretary of the All Progressives Congress (APC), Mustapha Atiku Ribadu has said that the defection of former Governor Muhammadu Umaru Jibrilla Bindow will be deeply felt by the party.

The former EFCC boss said Bindow’s defection is not only a huge loss but a setback to the party considering the huge support base and goodwill the ex-governor enjoys in Adamawa state.

He made this known on Wednesday while addressing newsmen in Yola.

Ribadu said that although Bindow has erred as a human during his administration, his robust achievements especially in the area of infrastructural development must be acknowledged.

“The defection of Bindow at the eleventh hour into the general election is shocking and a huge loss to us as a party. Despite Bindow’s shortcomings, we remember the good tidings he brought into the state through unprecedented developmental strides.

“We will continue to accord him the respect he deserves as the first governor of APC in the state who did his best to transform our dear state but lost the general election gallantly by scoring over 300,000 votes,” Ribadu stated.

Also, he was quick to add that despite the huge loss, APC will still remain the party to beat in Adamawa State as it is working tirelessly to ensure the victory of all candidates.

“While wishing our former governor well in his future endeavours, I want to restate that we are putting strong mechanisms to absorb the shock of Bindow’s departure. We will continue to work round the clock to emerge victorious in all the elections in Adamawa from top to bottom.

“Adamawa State is the birthplace of APC and we cannot abandon our birthplace in the hands of strangers as we are working tirelessly to take back what rightfully belongs to us.”