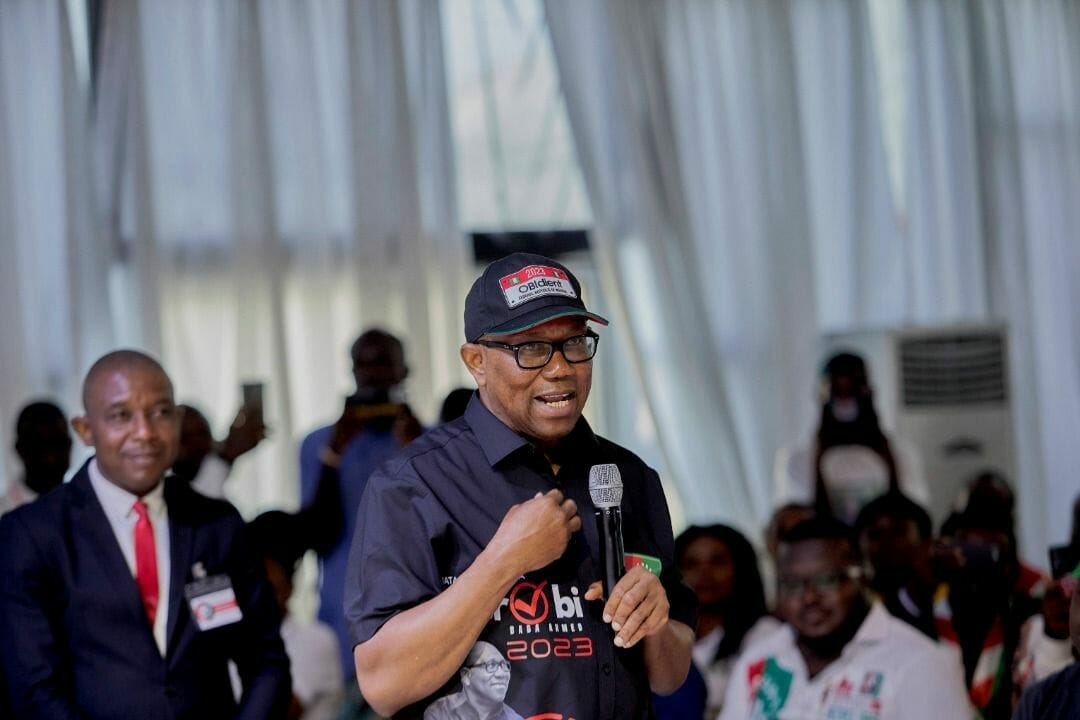 According to the Labour Party presidential campaign council, the attack on its presidential candidate, Peter Obi, following the Katsina State campaign rally, was not politically motivated.

Recall that the LP presidential campaign council condemned the attack on Peter Obi and his campaign team in a statement issued on Monday by its Head of Media, Diran Onifade.

However, speaking about the incident on Wednesday, Yunusa Tanko, the campaign council’s chief spokesperson, told reporters that the assailants were ‘area boys’ out to extort the LP candidate, Peter Obi, and his vice, Datti Baba-Ahmed.

Tanko went on to dismiss concerns about the attack being staged, saying that they were attempting to be uncontrollable at their convoy in order to be ‘settled’.

It was not an orchestrated attack and we don’t think it is politically motivated, I was with our Chief Security officer, and it was just area boys, they wanted us to give them money.

We have since put that behind us and we are focusing on other rallies, as I’m speaking to you, I’m in Gombe and everything is going on peacefully. So, the incident was not as serious as it was made to look, he said.